Now Christians are attacking Eli Lilly for being too diverse 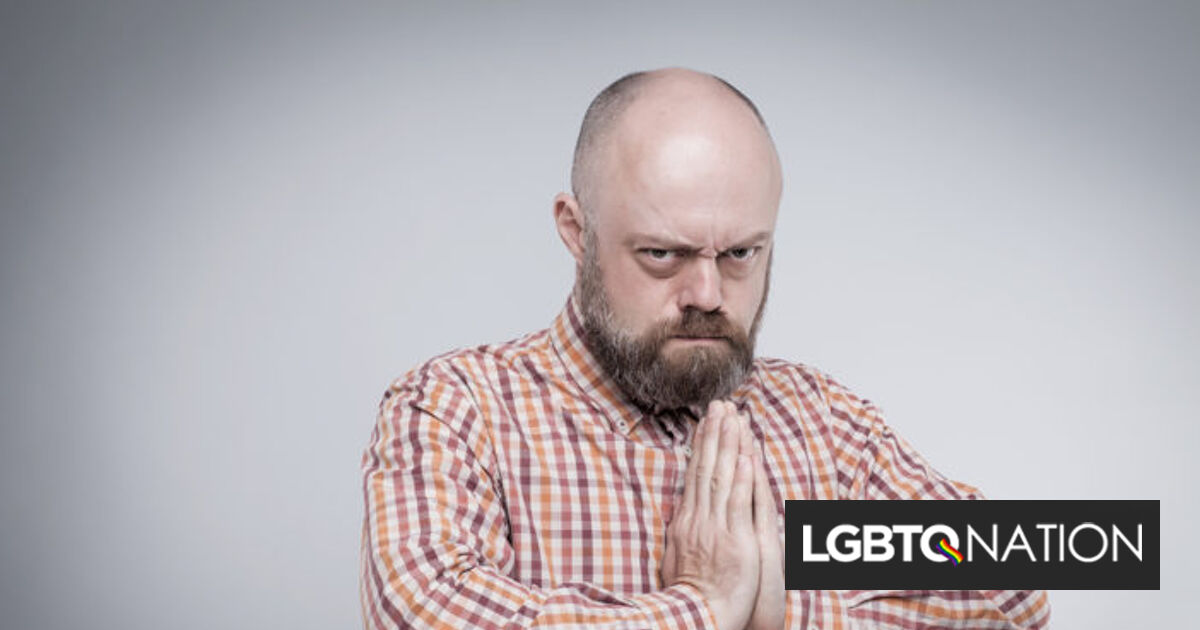 One Million Moms, the astroturf project by the anti-LGBTQ hate group American Family Institute, is up in arms again. Fronted by a woman employed by the religious org, it doesn’t have any actual members.

This time around, the group is trying to rile up gullible members and make them angry at Eli Lilly and Company – for being too diverse. The pharmaceutical giant’s latest commercial includes people of color, people with disabilities, and the queer community.

Related: One Million Moms wants to cancel OREOs for jumping into their “cultural war”

“Just when you think you have seen it all,” their breathless alert starts, “Eli Lilly and Company, a pharmaceutical company, launches an ad campaign titled ‘Lilly – A Medicine Company.’ The theme of the campaign is to promote equality – across all races, genders, socioeconomic backgrounds, etc. – when it comes to accessing and utilizing medicine and health care. It’s tagline: ‘We make medicine, not just for some, but for everyone’.”

The spot features a montage of visual representations of various Americans and the voiceover specifically includes a line about transgender people. The visuals are not centered around white cisgender people and frequently show people with disabilities or medical conditions. None of those pictured in the commercial speak to the camera.

The group deliberately misgenders the transgender people depicted in the ad touting diversity.

“While there are a number of concerning elements in the commercial, including a transgender [woman] wearing flashy makeup, one of the most heartbreaking and confusing parts of the ad is this statement: ‘Because the body you are randomly assigned at birth shouldn’t determine how well you are cared for.’ This voice-over is heard while showing a [man] with double mastectomy scars wearing an open robe and identifying as a man.”

“Can you imagine what goes through the mind of a child when he or she sees this ad?”

Most of America would reasonably respond that a child would see a lot of photos of diverse people and a message about tolerance. Let’s hope that’s what sinks through despite the hate group’s rhetoric, because, as they say, “We all know children imitate what they see and repeat what they hear.”

The action alert ends with a plea to sign their online petition that will be ignored by the company. The group will constantly send anyone who signs emails asking them to donate money to help them continue to attack the LGBTQ community.