Niecy Nash-Betts Opens Up About Marriage to ‘Hersband’ Jessica Betts 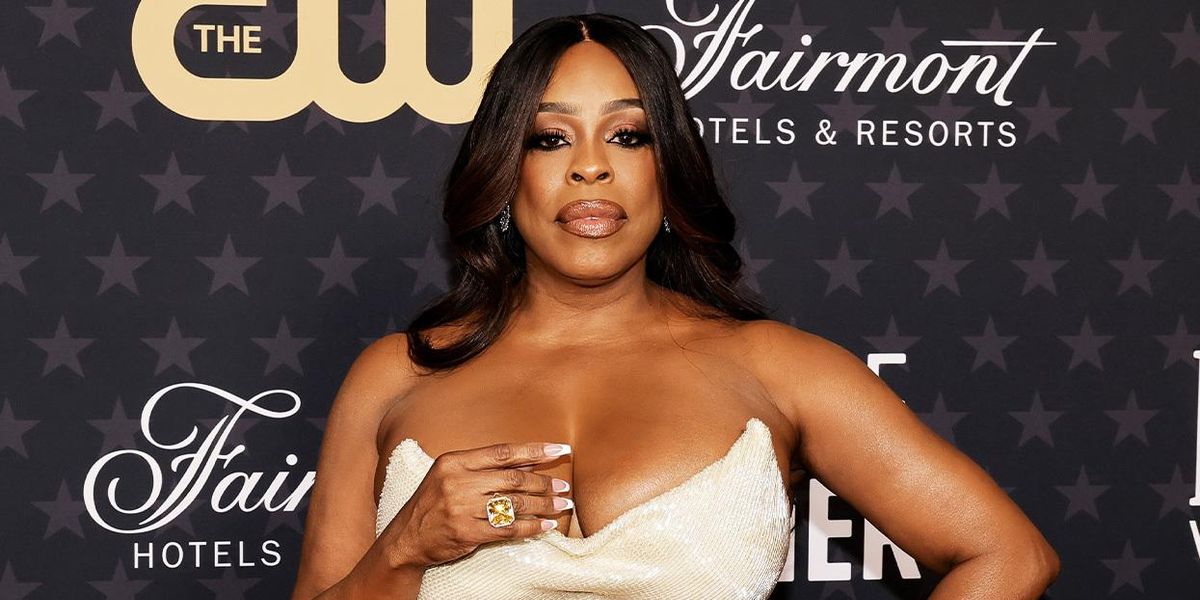 Amid high expectations during the current awards season, actress Niecy Nash-Betts opened up about her marriage to partner Jessica Betts.

In an interview with Vanity Fair, the actress clarified that Betts is not her wife.

“I call Jessica my hersband, not my wife,” she told the magazine.

Nash-Betts acknowledged that people had advised her not to marry Betts out of fear that a relationship with another woman would be the death of her career. The warnings ultimately landed on deaf ears because Nash-Betts said she wasn’t receptive to the messages.

“I’m just a person who does what I want to do. I’ve worked long enough. I’m old enough; I’ve maturated emotionally,” she shared. “I do what I want to do. I wanted to get married, and I felt like it would’ve been a disservice for me to live anything other than my truth, come what may.”

Nash-Betts and Betts were married in 2020. Of her three marriages, this is Nash’s first with a person of the same sex.

She had previously been hesitant to label her sexuality, but during the 2023 Golden Globe Awards telecast in January, she let her queerness be known.

“I don’t know if you’re clapping because you like the dress, because I’m here, or because I’m gay now, but I’ll take it,” she said before presenting an award.

u201c”I don’t know if you’re clapping because you like the dress, because I’m here, or because I’m gay now, but I’ll take it.” u2014Niecy Nash is perfection lolnn#GoldenGlobesu201d

Nash-Betts is an Emmy Award-winning actress who’s appeared in shows including Claws, When They See Us, Scream Queens, and Reno 911!

Cleveland was Dahmer’s neighbor who alerted police to him as being suspicious. Had the police listened to Cleveland, the serial killer could have been stopped two months earlier.

Before their romance, Betts was Nash’s close friend for many years.