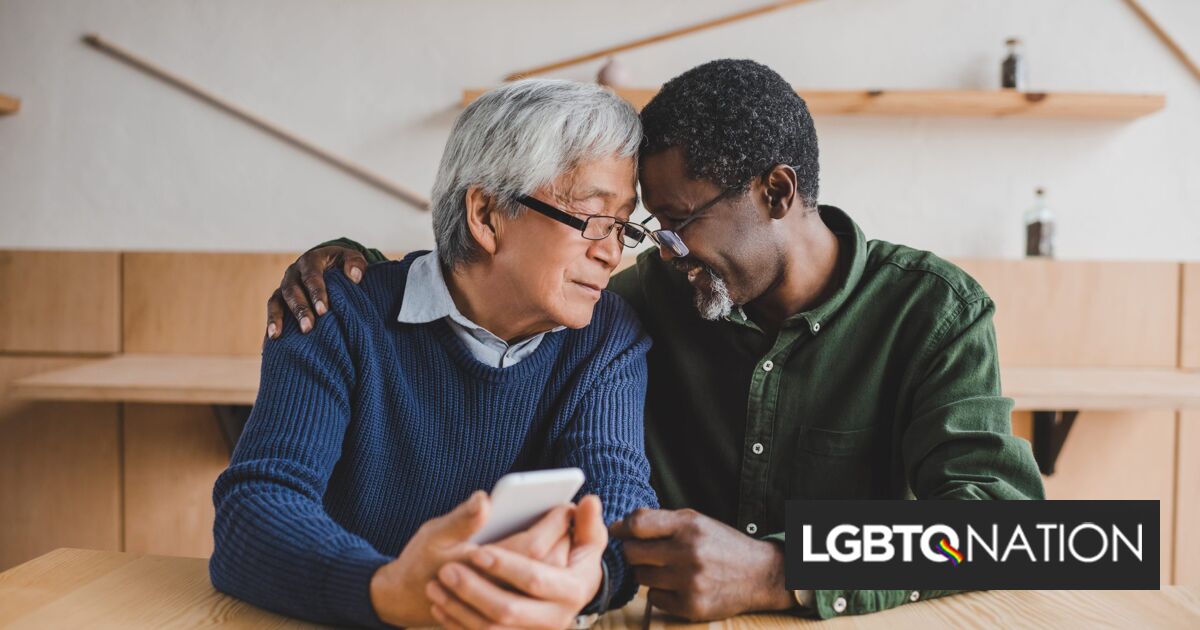 According to a release from the governor’s office, the new law clarifies that the Older Americans Act of 1965 includes consideration of barriers or isolation caused by racial and ethnic status, sexual orientation, gender identity or expression, or HIV status.

The 1965 federal law requires states to administer services to populations with the “greatest social need,” including those in rural areas, with disabilities, with limited English proficiency, with Alzheimer’s, those at risk for institutional placement, and those with the greatest economic need. States can include noneconomic factors such as sexual orientation, gender identity, and HIV status in their assessment of “greatest social need,” and the new law requires the state’s Office for the Aging to take these factors into account when assessing the needs of older New Yorkers.

“As Governor, one of my top priorities is making sure all New Yorkers receive the care and help they need regardless of their identity,” Hochul said in the release. “There is drastic inequity in physical and mental care for older adults in the LGBTQ community, and this legislation is an important step in addressing those inequities while helping ensure LGBTQ older New Yorkers receive the same respect and support as anyone else in the state.”

“The Older Americans Act was put into place to make sure that older people could age in their own communities, but too often older LGBTQ+ people—who need social services more often than their straight and cisgender peers—are hesitant in getting this help,” Aaron Tax, SAGE’s managing director of government affairs and policy advocacy, told The Advocate. “This is due to a lifetime of stigma, discrimination, and well-documented exclusion from government programs.”

As NBC News notes, in a recent AARP survey of LGBTQ people ages 45 and older, nearly half of respondents reported feeling concerned about having enough family and social support, while 85 percent said they were concerned about having enough income to retire and 52 percent reported feeling isolated. According to SAGE, which provides services and advocacy for LGBTQ elders, they are twice as likely to live alone than straight elders and four times less likely to have children.

Tax says that, particularly given the current political climate, older LGBTQ Americans are often likely to go back into the closet when seeking the services they need. “That is why legislation like this needs to happen in every state in this country.”