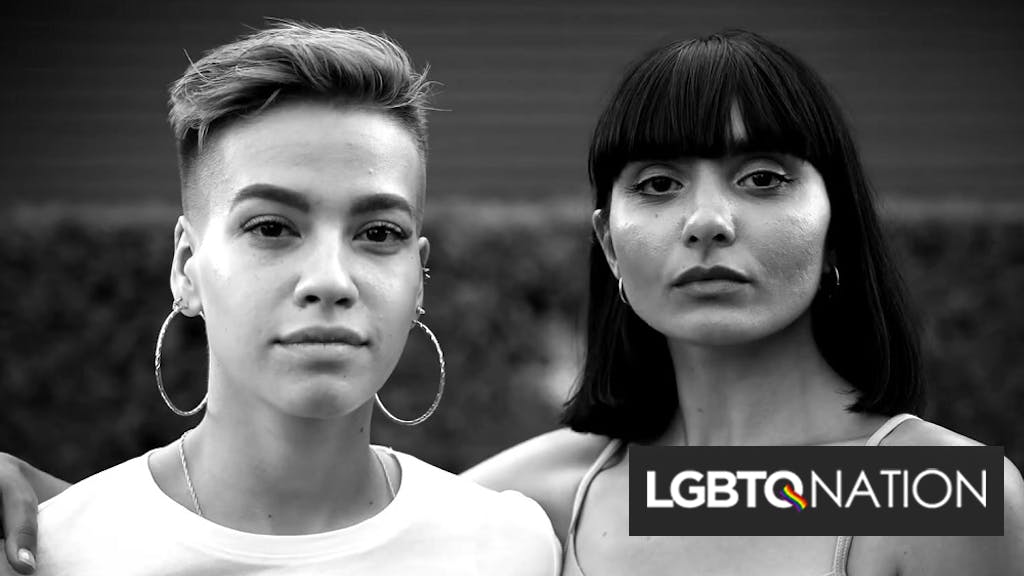 The Human Rights Campaign has bought $1.5 million in digital advertising space for their new ad calling out president Donald Trump and “his cronies” for the economic hardship facing LGBTQ businesses, specifically queer bars.

The black-and-white video ad, prominently featuring the empty Washington, D.C. venue Trade Night Club, and features a wide variety of people throughout. A narrator explains how LGBTQ people – “especially Black and Brown transgender” people – are suffering the most from the government’s coronavirus response.

Related: Molotov cocktails hurled through windows of one of America’s oldest gay bars

The ad, entitled “The Empty Temple,” is part of the new seven-figure effort by the HRC’s Equality Votes PAC, which is “targeting key pro-equality voters in swing states and districts.” Altogether, they have already dedicated two million dollars to promoting “get out the vote” campaigns.

This is in addition to additional ads, direct mail promotion, phone calls and more that the HRC has planned leading up to election day.

“Make no mistake, this happened because our most powerful politicians made bad choices, and they blame us and they continue to attack our community and make us feel less safe to be ourselves,” the narrator explains.

“But we aren’t going down without a fight. We’re making our voices heard. Fighting for our lives – and each other’s. Now’s when we need to turn it up,” they continue.

The HRC based its message against the “Trump-Pence administration’s botched handling of the pandemic” based on their research that found that LGBTQ people have lost more jobs or work opportunities. The LGBTQ population is 30% more likely to have lost their job due to COVID-19, their data shows.

They also cite that Black and Brown people are dying from COVID-19 at higher rates than others, and that LGBTQ people are dealing with “compounding years of inequality” and struggling to make ends meet.

For these reasons, the narrator implores viewers to vote for Joe Biden and Kamala Harris, and “make our voices heard in every race in America.”

They acknowledge that “Winning the election alone will not solve everything – but losing could cost us everything.”

“Together, we can win,” they conclude.

This focus on LGBTQ people and “queer bars” or similar spaces brings oft-ignored issues to the forefront, on a scale that even the HRC acknowledges includes more voters than they ever have before. It counters recent ads from conservatives trying to demonize trans people and promote Trump’s agenda. This also comes following a Fox News touted a questionable poll claiming that 45% of gay men plan to vote for Trump.