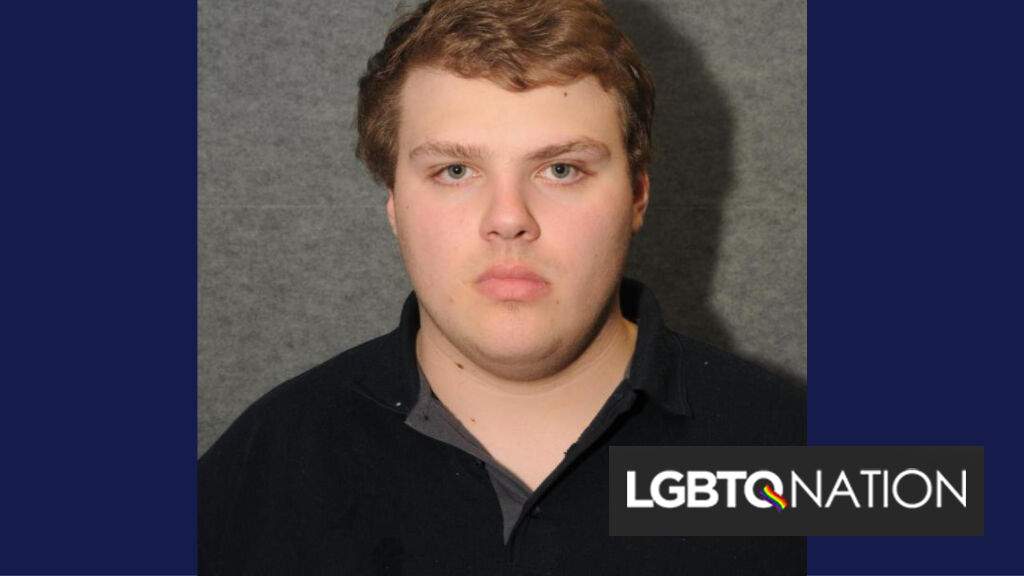 Hunter used his influence on thousands of social media users between Twitter, YouTube, Instagram, Discord and Telegram to promote the extermination of Jewish people, non-white people, and LGBTQ people. He also celebrate mass murderers such as Dylann Roof and David Copeland, and assist in the operations of the Nazi groups, including one ran by a 13 year old.

Hunter was sentenced by Leeds Crown Court in England. He was first arrested by police in October 2019 after the extremist watch group HOPE not hate notified authorities of out of the ordinary behavior by Hunter online, sending fears that he might take action on his beliefs.

Unbeknownst to them, Hunter’s father was a retired officer with the Counter Terror Command of the Metropolitan Police, and he was still working as a civilian for the department at the time of Hunter’s arrest.

Officers executed a search warrant on Hunter’s home and found that he clearly had “an obsession with Hitler and neo-Nazism.” He had books on promoting white supremacy, manuals on military strategy, surveillance, and guerrilla warfare, and several weapons and explosives. He also had Nazi memorabilia.

Upon his arrest, Hunter admitted that his website and social media pages “promoted killing techniques and encouraged the killing of Jews, non-white races and homosexuals.” He regularly threatened violence against police officers and political figures as well.

“These actions are not simply the result of a young person simply seeking to explore and express their social or political views. Hunter promoted neo-Nazism to the widest possible audience and was reckless about the consequences,” Detective Chief Superintendent Martin Snowden said after his arrest.

“He saw himself as an influencer and even sought to widen his following by speaking at a right wing conference in the UK,” Snowden added. Police found that he had the ability to speak to thousands of people, many of them children and teens, through messaging apps like Telegram and Discord. He had 1,200 followers on Telegram alone.

HOPE not hate believes, based on their surveillance and research on Hunter, that he started actively supporting alt-right movements after Donald Trump was elected President of the United States. He reportedly had a “Make America Great Again” hat that he began wearing to school in 2016, before adding swastikas and other jewelry of Nazi symbols within the next year.

One terror group, the Feuerkrieg Division (FKD), which was led by a 13 year old from Estonia, has subsequently been banned. Hunter called the tween, who was arrested for his role in the hate group, “commander.”

HOPE not hate monitored his behavior for months and identified him, although he relied on pseudonyms. Throughout his years of online activity, Hunter praised Trump and other far-right figures in the United States. He was a frequent reader of the Daily Stormer, a far-right American website, and associated himself with the American Nazi organizations AtomWaffen Division (AWD) and the Traditionalist Workers Party (TWP).

He also shared gory images, real or drawn, of murder and mass violence. He once said “KILL JEWS” over 29 times in a row in one Discord channel.

“Hunter himself is not known to have been a member of an organisation in any traditional sense; rather he is a talented but deeply disturbed propagandist operating on poorly-moderated messaging apps and livestreamed videos,” the group wrote about him.