Murder of gender non-conforming teen was broadcast on Facebook 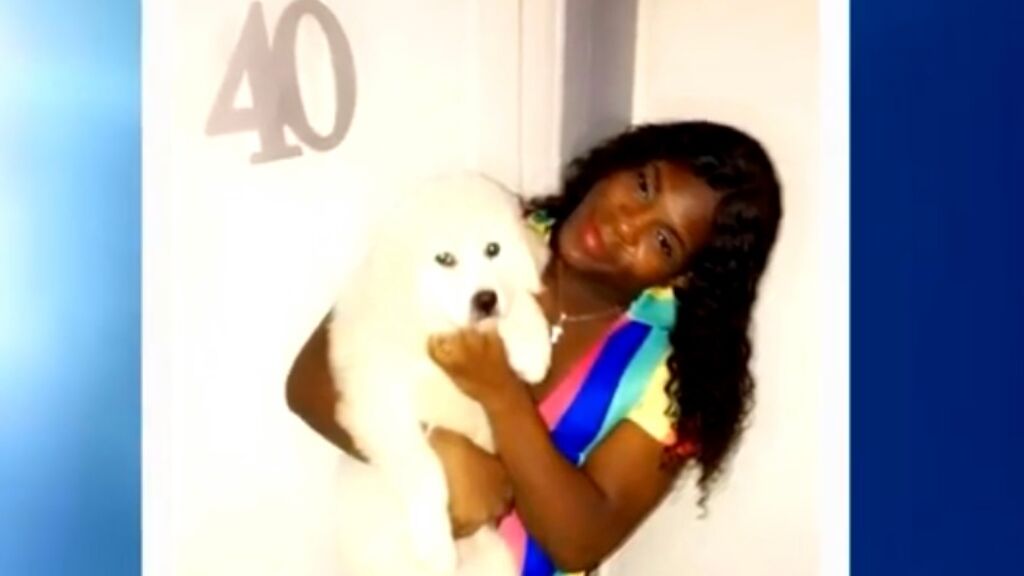 Jaheim “Bella” Pugh was just 19 when he was gunned down at a party on Sunday, December 13. Pugh – a gender non-conforming individual who used both he/him and she/her pronouns – was the only fatality among the three people injured in the shooting.

Pugh’s family is certain that he was targeted because of his identity and appearance.

Related: Trans woman Marilyn Cazares was the “life of the party” & she was murdered

Pugh was wearing a rainbow jumpsuit at a weekend Christmas party being held in Prichard, Alabama on the north end of the Mobile metropolitan area. A shooting broke out, leaving Pugh dead.

“People hated him because of what he wore and it’s not right,” Pugh’s mother, Tiffany, told local news outlet FOX 10. “They took somebody special because he wore a dress.”

Pugh, an aspiring entertainer, used Bella as a stage name but was “trying to figure it all out,” family reportedly shared with staff at Planet Transgender.

Mobile County Sheriff’s deputies took a suspect in custody. Initially calling James Lee James, Jr. a person of interest, the officers booked him into the county jail on December 16. He is being charged with one count of murder and two counts of aggravated assault.

James was out on bond already for another assault charge, related to a shooting that is believed to be separate. Still, he told media that he will fight to prove his innocence, and expects to be bailed out soon. As of now, he is reportedly still behind bars.

“I’m going to go to every court hearing. I’m going to make sure he does not kill anybody’s child. I don’t want nobody else to feel how I feel today,” Tiffany told NBC 15.

Pugh’s family was also dismayed by video evidence that bystanders did nothing to help Pugh, bleeding to death in footage broadcast live on Facebook after the shooting.

“You sat there for 20 minutes and recorded him on the floor,” Tiffany said, “No CPR, nothing! Statements they put on the live was, ‘If he wasn’t wearing that dress he would still be alive.’”

The Sheriff’s Office, however, has not pursued a hate crime stipulation in the charges, a decision that has only upset Pugh’s family further. Crimes against people solely based on their sexual orientation and gender identity are not recognized in Alabama’s current hate crime statutes.

Pugh’s sister, Sante, wrote in a post to Facebook pleading to others, “you don’t have to accept the lifestyle but please RESPECT IT.”

“My brother bothered nobody… long live my brother ! I’m waving my FLAG FOREVER,” she wrote, sharing an emoji of the Pride flag.

A drive-through celebration of life was held on December 18, celebrating Pugh’s tragically short life. “Mardi Gras was his favorite time, so we’re going to make a little Mardi Gras today,” Tiffany explained, adding that Pugh told her that “He didn’t want no funeral. He ain’t a sad person. So we’re giving him a celebration of his epic 19 years old this world.”

Pugh’s father, Antonio Ruggs, pleaded with other parents to “love your kids for who they are. Because you know one day they could be here, the next day they can be gone.”

The Human Rights Campaign has yet to count Pugh’s murder among its count for fatal violence against the Transgender and Gender Non-Conforming Community in 2020.

Tiffany told local media that Pugh identified as both a man and a woman. Still, most reports simply identified him as a man, while some mentioned that he wore feminine clothing, but did not share his gender non-conforming identity. However, social media users have stated that she recently told them to use the first name Bella and she/her pronouns for Pugh.