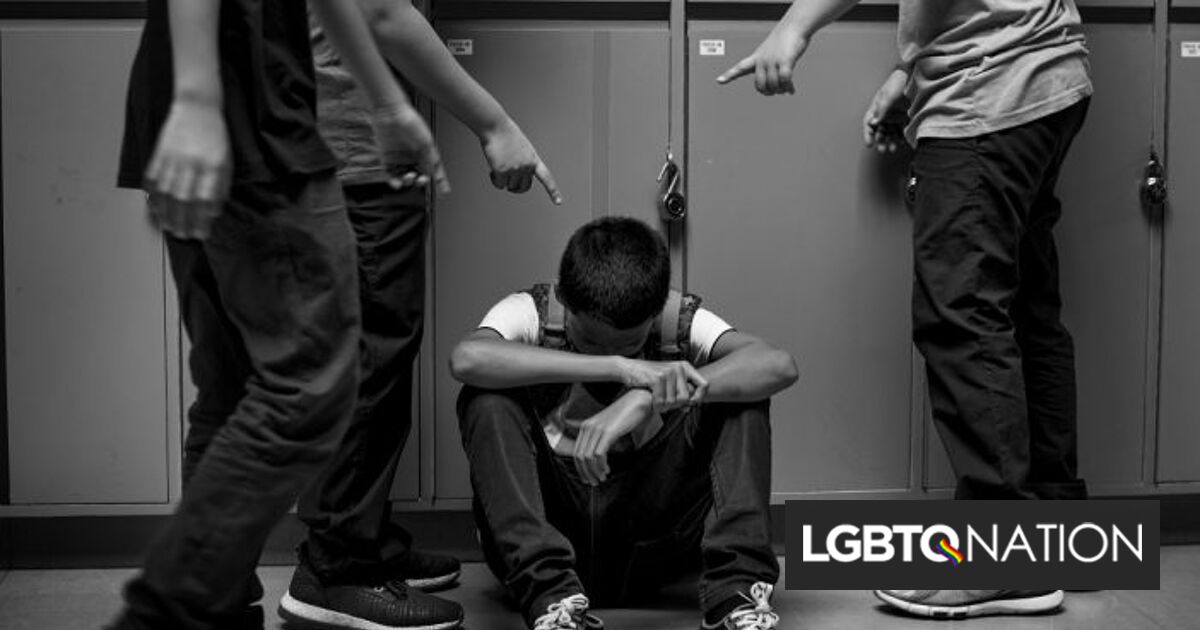 On February 24 this year, Arvey Malhotra, a 15-year-old student of Delhi Public School, Faridabad, India died by suicide, allegedly after  anti-LGBTQ bullying and sexual assault at the hands of classmates. More than four months after his death, Aarti Malhotra, the deceased’s mother, has alleged that the school authorities, the police, and Child Welfare Committees did nothing to stop the harassment and violence.

In his suicide note, Arvey had accused the school authorities of his death, especially then-Senior Academic Coordinator Mamata Gupta. The mother, then a teacher at the same school, told The Print in February that she faced harassment and threats when she complained to the school authorities.

Gupta was arrested on charges of abetment to suicide. However, she was later released on bail –  a move that Malhotra believes is ridden with bad faith. She has accused the police of leaking evidence that was later used by Gupta during her bail hearing.

In the meanwhile, Malhotra – a single mother – has been suspended from her job in the school. She has claimed that Gupta, the accused, would soon resume teaching on the other hand.

According to a press release prepared by Yes We Exist, an India-based LGBTQ collective, in consultation with Malhotra, the police have failed to act despite Malhotra having shared evidence of sexual assault on April 11 this year. Further, Malhotra has accused the police and the Child Welfare Committee (CWC) of “diluting the charges and intentionally delaying the investigation” so that the school is able to mount a defense.

Malhotra and her child’s battles began much earlier. According to her, Arvey had been a victim of queerphobic bullying and violence from an early age. Things took a turn for the worse when he was in Class 9, the rough equivalent of ninth grade in the U.S.

“The boys in my class blindfolded me and made me strip. I can’t take it anymore,” the child had reportedly confessed to his mother.

When she first complained about her son’s situation to the school, she was threatened with her child’s expulsion.

“I was threatened blatantly by the school that they will not be keeping my son in the school from next year onwards,” she told The Print.

Malhotra has also mentioned that her son was living with dyslexia. The school, as per Malhotra, failed to make appropriate accommodations to help him continue his education.

The child’s dyslexia added to the stress, since “studying got difficult,” Malhotra told Humans of Bombay.

Therapy helped to a certain extent. However, when schools reopened for exams after the prolonged COVID-19 lockdown, Arvey was “triggered,” Malhotra continued.

Ultimately, the 15-year-old died by suicide on February 24.

At the time of Arvey’s suicide, the school had denied all allegations.