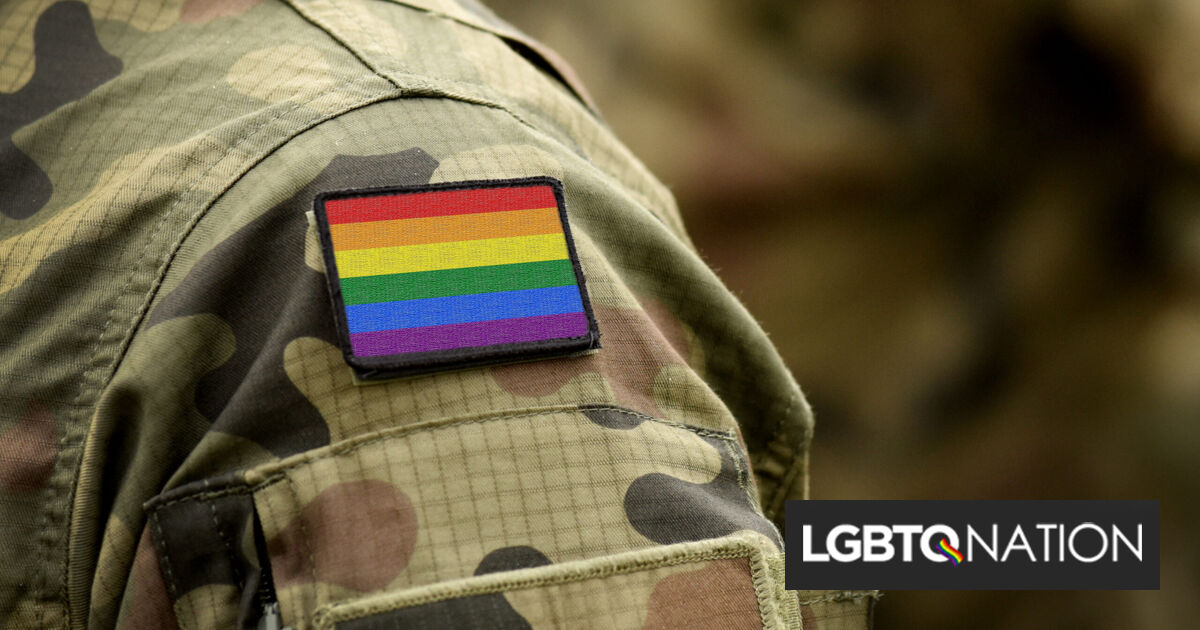 A 21-year-old transgender college student is suing the Department of Defense (D0D) and Defense Secretary Lloyd Austin for denying her gender-affirming surgery under her dad’s military health insurance.

The plaintiff, identified as Jane Doe in court filings, lives in Sagadahoc County, Maine, as does her father and co-plaintiff, a retired Senior Master Sergeant in the Marine Corps and Air Force, identified as John Doe.

The pair are suing in the U.S. District Court in Maine for a declaratory judgment that denial of gender-affirming surgery for military dependents is unconstitutional. They are also seeking an injunction barring enforcement of the rule denying coverage and associated damages.

“A victory in this case would ensure that all dependents of military personnel who are transgender would have access to the critical medical care they need, free of discrimination of exclusion,” said Ben Klein, an attorney with GLBTQ Legal Advocates & Defenders, a Boston-based advocacy group representing the father and daughter.

“We can safely say this is the first time the statute has been challenged. It would affect a huge number of people,” Klein told the Associated Press.

The rule denying coverage is based on a federal statute from 1976 that mandates the exclusion of surgical treatments for gender transition in the military’s medical coverage for service members’ dependents.

The Department of Defense has provided gender-affirming therapy and surgeries for active-duty military personnel since 2016.

The suit describes DoD’s current policy regarding dependents as “arbitrary and capricious” and lacking “any rational basis.” The applicable section “purports to characterize such surgeries as cosmetic, not medically necessary, and akin to a ‘face lift,’ and yet Defendants acknowledge that those very surgeries are medically necessary and not cosmetic by authorizing them for active-duty service members.”

According to the suit, the current rule is “solely based on the maintenance of antiquated stereotypes and fallacies about gender transition and transgender people.”

The court filing details Jane Doe’s struggles with gender dysphoria since age 11, when she understood her gender identity to be misaligned with her sex. “Jane struggled with the mental and physical effects of dysphoria, including acute anxiety, racing thoughts, a rapid heartbeat and social isolation.” She was officially diagnosed with gender dysphoria at 17, in 2018.

Jane underwent psychological counseling and started hormone replacement therapy, both deemed medically necessary treatments and covered under her father’s military health benefits. She went on to socially transition and legally change her name and the gender designation on her birth certificate.

Since then, however, TRICARE, the military’s health insurance administrator, has denied authorization or reimbursement for doctor-recommended procedures including electrolysis, facial and voice feminization surgeries, and vaginoplasty.

The father-daughter plaintiffs want the rule, 10 U.S.C. Section 1079(a)(11), which categorically excludes surgical treatments for gender dysphoria in military dependents, declared unconstitutional, and for the court to award damages and “any such other and further relief as this Court deems just and proper.”