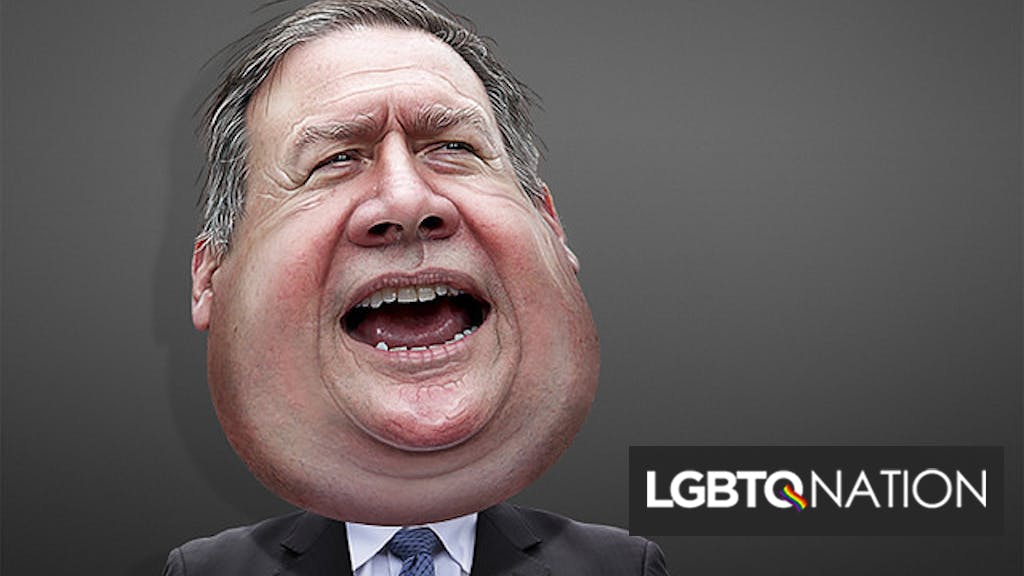 Secretary of State Mike Pompeo is taking time out of his schedule to take part in a fundraising event for the Florida Family Policy Council next weekend for their 15th Anniversary Gala.

The United States’ lead diplomat faces accusations and criticism that he is violating ethical rules by making a domestic, political stop weeks before the Presidential election. Pompeo’s stop is also notable because it is for an organization associated with the SPLC-designated hate group Family Research Council (FRC).

The Florida Family Policy Council is selling invitations for their gala, on October 3 – exactly one month before Election Day – in Orlando. This is an annual event for the Christian non-profit that has previously welcomed conservatives Jeb Bush, Marco Rubio, Ron DeSantis, Ben Carson, and Michelle Bachmann.

The gala, being held at the Rosen Plaza Hotel, offers tickets priced at $10,000 which include “a personal visit with Secretary of State Mike Pompeo.” $3,000 and $5,000 tickets offer a seat at tables near Pompeo, and $500 to enter the VIP area. Guests are not required to wear masks during the dinner and program.

In addition to being “affiliated with” the FRC, the Florida Family Project Council (FFPC) is also associated with conservative groups Focus on the Family and Alliance Defending Freedom. In its own right, the FFPC supports conversion therapy and is led by established anti-LGBTQ advocate John Stemberger, who has extensive ties to Sen. Rubio.

The FFPC website describes their efforts, in part, are to combat “Radical LGBT activists who will not stop until they force all Americans to approve, support and celebrate their lifestyle.”

ABC News reports that federal ethic regulations require that employees only make speeches at fundraisers if they are “consistent” with their employer’s mission or work, or they speak solely on their official duties. They also cannot take an active part in soliciting donations for themselves or others.

Many experts believe that this visit will contradict those rules. “I honestly can’t imagine how it could be [proper]…it’s so far afield from the State Department’s function,” Kathleen Clark, Washington University Professor of Law, said. “The ethics regulations that he is violating are the law. He is acting illegally (although these are not ‘crimes’),” Clark added.

The visit can also be construed as using public office for private gain, notes Don Fox, former acting director and general counsel for the US Office of Government Ethics (OGE).

This will be Pompeo’s latest high profile domestic visit and/or speech in the last few months. His speech at the UN in support of religious freedom policies this week, sparked boycotts from several other countries. His speech at the Republican National Convention, which was considered a personal appearance by the Department of State, also raised ethical concerns.

At the convention, a resolution was passed that condemned the Southern Poverty Law Center, claiming it promotes hate by designating hate groups. The FRC has been a SPLC-designated hate group since 2010.

Many lawmakers note that the Secretary of State has held events and visited key electoral states for Donald Trump, making it seem like he is campaigning for the President. Pompeo has been to Iowa, Texas and Wisconsin in the last three months – and now Florida is up next.