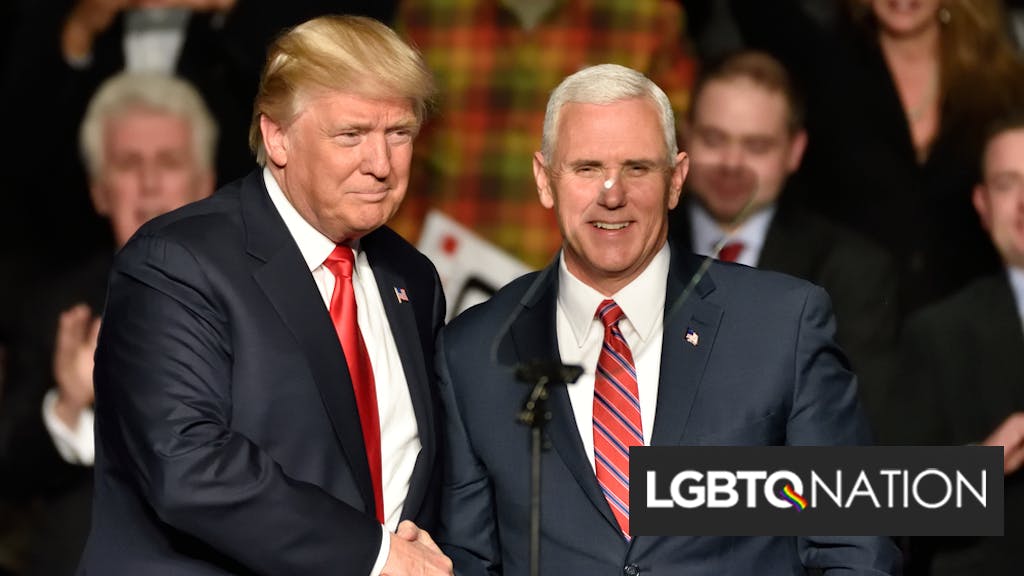 As Donald Trump’s reelection campaign continues to implode, Vice President Mike Pence’s trip through the swing state of Pennsylvania yesterday may have been the perfect illustration of the dumpster fire no one can put out.

With the vice president on board, Pence’s campaign bus crashed into a dump truck. The Veep jumped into a limo to continue the journey, but minutes later two of his motorcycle escorts crashed and went down.

Pence was not injured in either accident, but the metaphor is apt.

The campaign has stopped advertising on radio and television following the demotion of campaign manager Brad Parscale.

Recent polling from multiple sources has repeatedly shown former Vice President Joe Biden, the presumptive Democratic nominee, to handily win the election. Even in states traditionally carried by Republicans, the president’s support has tanked as Americans struggle to survive a pandemic and the worst unemployment rate since the Great Depression.

As the nation mourned civil rights icon Rep. John Lewis (D-GA) yesterday, Trump suggested the upcoming election should be delayed in a desperate attempt to overshadow the funeral of his longtime critic and the eulogy given by former President Barack Obama.

“Never in the history of the country, through wars, depressions, and the Civil War have we ever not had a federally scheduled election on time, and we’ll find a way to do that again this Nov. 3,” McConnell said. “We’ll cope with whatever the situation is.”

With Universal Mail-In Voting (not Absentee Voting, which is good), 2020 will be the most INACCURATE & FRAUDULENT Election in history. It will be a great embarrassment to the USA. Delay the Election until people can properly, securely and safely vote???