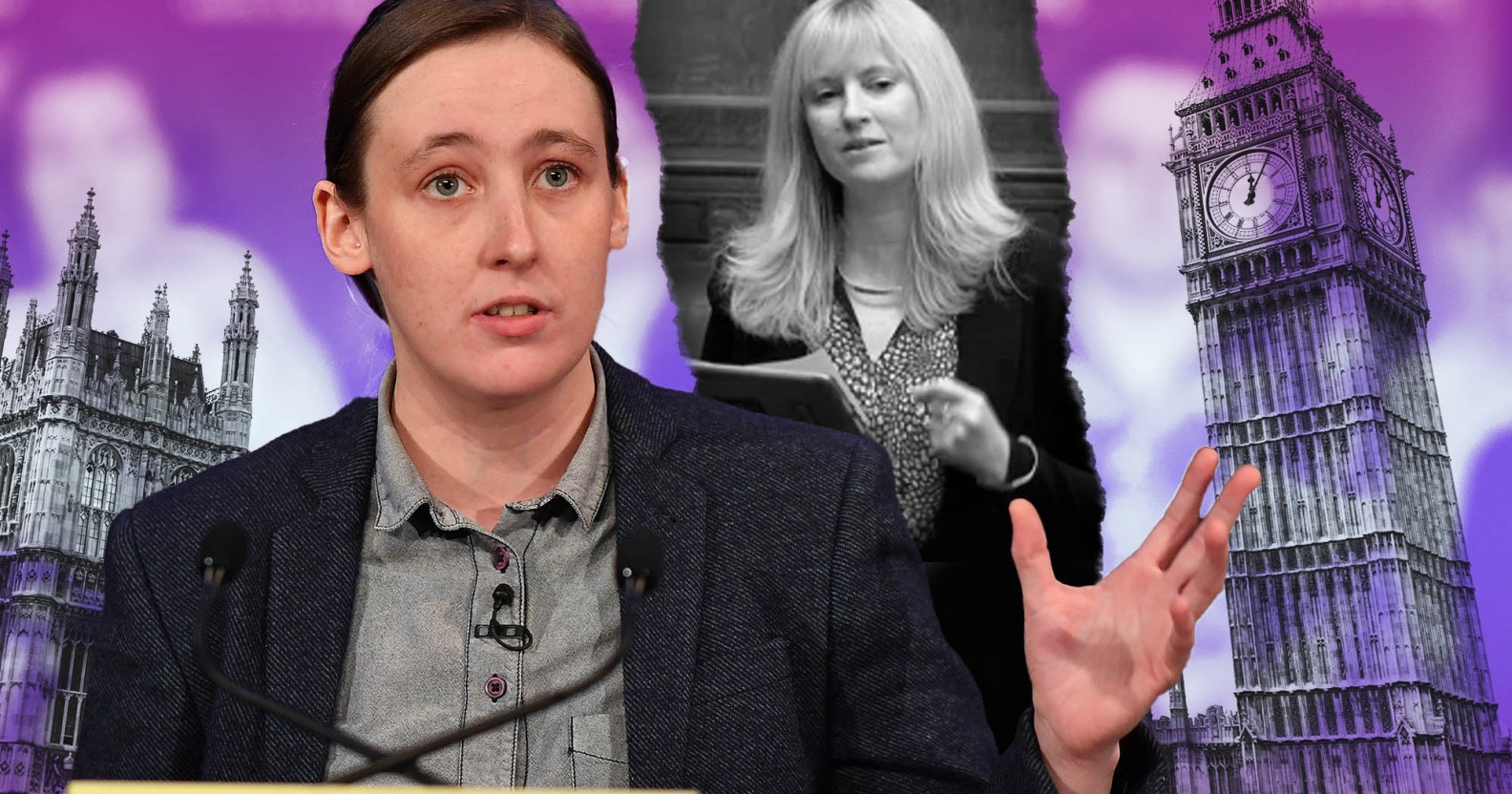 SNP firebrand Mhairi Black has said that she has no sympathy for Labour MP Rosie Duffield over her “misinformed” views on trans rights.

The Paisley and Renfrewshire South MP told journalist Robert Peston on Wednesday (18 January) that she was “not particularly” sympathetic to Duffield following her comments during the debate over the Scotland Gender Recognition Reform bill.

Urgent reforms to Scotland’s gender laws were first passed by Holyrood in December making it easier for trans people to gain legal recognition of their gender by acquiring a Gender Recognition Certificate (GRC). This included the removal of a medical diagnosis of gender dysphoria and the lowering of the age limit to apply for a GRC from 18 to 16.

After weeks of debate and toxic headlines in the right-wing press, Scottish secretary Alister Jack announced on Monday that Rishi Sunak’s Conservative government planned on blocking the bill from gaining royal assent by using a Section 35 order.

Jack confirmed to the House of Commons on Tuesday that the Section 35 order was to be enacted, marking its first use since the Scotland Act established Holyrood as the Scottish parliament in 1998.

The unprecedented move was debated in the Commons by MPs before a vote, during which time Labour MP Duffield was criticised by members of her own party for claiming that Scotland’s reforms would allow “anyone at all” to identify as “either sex” and enter women’s changing rooms.

She further urged members to “recognise the strength of feeling among women, women’s rights groups and activists in Scotland” who shared these baseless concerns built on anti-trans sentiments.

The untrue statement ignored fundamental realities about the 2010 Equality Act and the nature of gendered spaces as well as completely misunderstanding the purpose of reforming Scotland’s gender laws in the first place.

Some of her fellow Labour MPs dismissed her Commons claims as “absolute rubbish”, with colleague Charlotte Nichols, representing Warrington North, telling Duffield that it’s “disingenuous” to suggest that supporters of the reforms don’t care about women’s safety.

Mhairi Black had similar views – shaking her head upon hearing claims that Rosie Duffield was “bullied” in the House.

“I think a lot of the arguments she’s making are misinformed to tell you the truth,” Black said.

She added that it was understandable why members of the public who don’t identify as LGBTQ+ were confused by the “complexities” of trans issues.

“I understand how the vast majority of people aren’t aware of trans issues, they aren’t aware of the complexities that people have to go through, which is exactly why I think the Scottish government have been right in going to the experts.”

Elsewhere in the interview, the SNP politician accused the UK government of pushing “nonsense” when claiming that Scotland has the most powerful devolved parliament in the world.

“The fact of the matter is the SNP and the Scottish government have been elected numerous times on manifesto commitments and one of them was to hold another referendum,” she said.

“If the UK government are happy to ignore that mandate, as they’ve shown, all they’re doing is proving that this claim that the Scottish parliament is the most powerful devolved parliament in the world is drivel.”