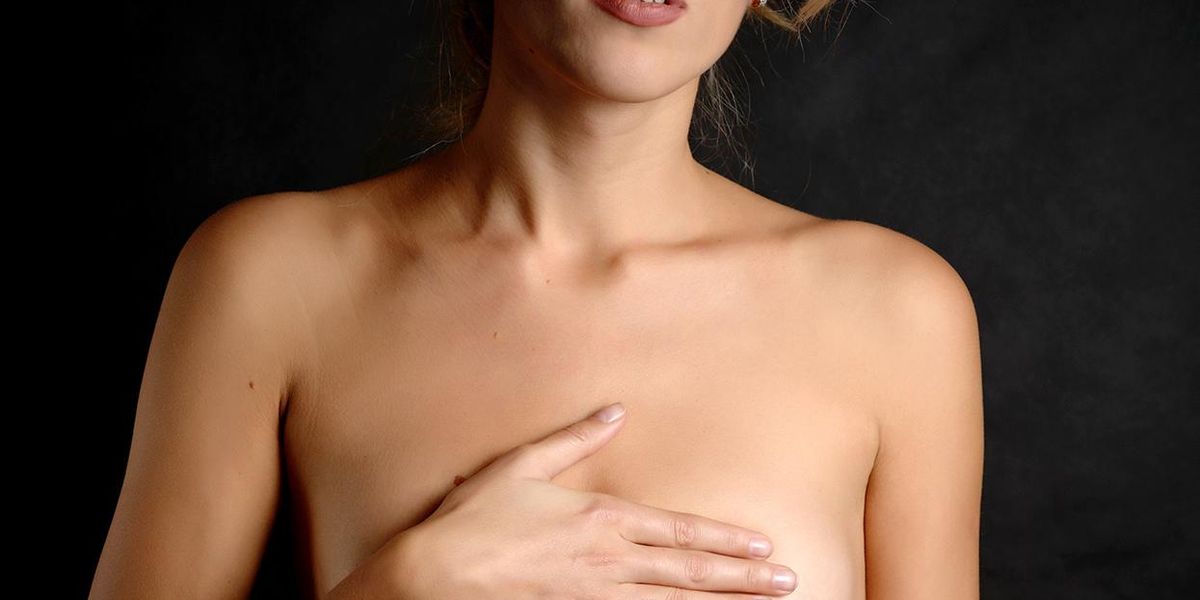 The Meta oversight board has called for an overhaul of nudity rules on Instagram and Facebook after overturning the company’s prior actions against two posts that depicted trans and nonbinary people with bare chests.

According to a statement on the board’s website, board members ruled that Meta’s adult nudity policy needed to be revised to be more inclusive. The company currently blocks images of women’s breasts, but not men’s.

It found that “the policy is based on a binary view of gender and a distinction between male and female bodies,” making policies “unclear” surrounding intersex, transgender, and nonbinary people.

The board wants the California-based company to “define clear, objective, rights-respecting criteria” around content moderation of nudity to ensure that everybody is treated in a manner “consistent with international human rights standards” and “without discrimination on the basis of sex or gender.”

Often called the organization’s Supreme Court, the oversight board makes decisions concerning content moderation. The body is made up of academics, politicians, and journalists.

Meta’s oversight board intervened due to the nuance required in discussing trans bodies and gender fluidity.

Additionally, Meta’s board overturned a decision by Instagram to remove two posts from a transgender and non-binary couple.

In the photos, the couple is bare-chested with their nipples covered. The captions discuss transgender healthcare and explain the couple is fundraising for gender-affirming top surgery. Meta’s artificial intelligence systems and user reports flagged these posts as violations of the company’s policy on sexual solicitation because the photos included breasts and an exchange of money in the fundraising appeal.

“The Oversight Board finds that removing these posts is not in line with Meta’s Community Standards, values or human rights responsibilities,” the oversight board report on the case reads. “Meta’s internal guidance to moderators on when to remove content under the Sexual Solicitation policy is far broader than the stated rationale for the policy or the publicly available guidance. This creates confusion for users and moderators and, as Meta has recognized, leads to content being wrongly removed.”

In the end, Meta restored the couple’s posts after they appealed.

“The restrictions and exceptions to the rules on female nipples are extensive and confusing,”, particularly in the context of transgender and nonbinary people, the group’s statement said. The board cited examples like top surgery, childbirth, protest, and cancer awareness.

As part of the board’s recommendation, Meta should review its policy to determine whether it protects users against nonconsensual image sharing and if other rules need to be tightened. The committee also requested that Meta align its moderator guidance with sexual solicitation guidelines to minimize errors when enforcing them.

The issue of bare breasts on the platforms has been a focus of years of activism from the Free the Nipple movement. For instance, in 2015, Los Angeles-based artist Micol Hebron protested the rules by creating stickers of male nipples that female Instagram users could put on their own since male nipples are allowed on the platform.

Hebron told the Guardian, “Beyond just ‘let’s let women be topless’, which is not at all my interest, I think it’s really important to hold on to the goal of allowing all bodies to have autonomy.”

She added, “It sounds so frivolous to a lot of people to talk about nipples, but if you think about the ways that governments around the world try to control and repress female-identifying bodies, trans bodies or non-binary bodies, it’s not.”

“We welcome the board’s decision in this case. We had reinstated this content prior to the decision, recognizing that it should not have been taken down,” a Meta spokesperson said, according to Engadget. “We are constantly evaluating our policies to help make our platforms safer for everyone. We know more can be done to support the LGBTQ+ community, and that means working with experts and LGBTQ+ advocacy organizations on a range of issues and product improvements.”

Although Meta’s oversight board is independent, it is financed by the social media giant.

Meta now has 60 days to review the oversight board’s summary, and the company is expected to respond to each recommendation before April.