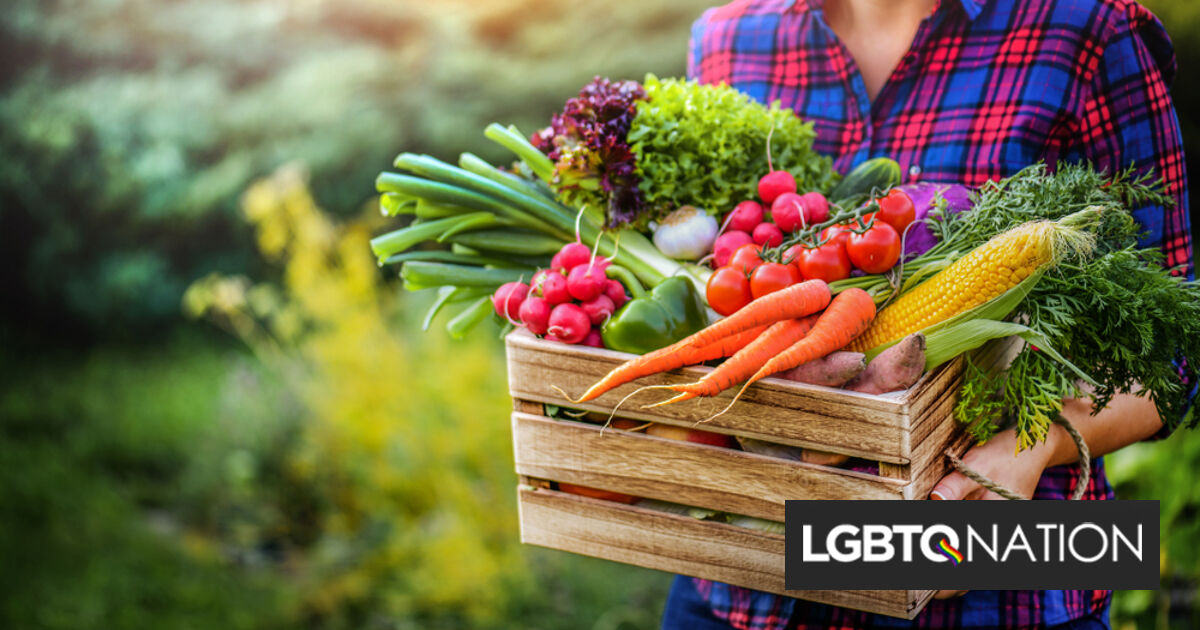 Speaking at the University of California, Berkeley at an event that was streamed on Facebook, an audience member asked Walsh: “What biological and chemical changes are occurring in society through pharmaceuticals and food – like genetically modified food – contributing to how people see gender and what we currently see in society and what your film is about?”

After saying that it was a “good question,” he agreed.

“I think it is contributing to a certain extent,” Walsh responded. “I couldn’t speak with any authority on how that works exactly.”

He said that human sperm count has been decreasing “exponentially,” even though that’s not related to GMOs or transgender identity.

Walsh did not go to college and has no expertise related to gender issues, biology, medicine, or transgender identity, but he has still managed to go on a speaking tour of colleges and universities because college Republican organizations often invite pundits who have no qualifications for speaking at educational institutions.

The Berkeley College Republicans defended inviting Walsh to campus because, group president David Chan said, trans people’s existence is a political question that must be discussed, and apparently by people who aren’t transgender.

LGBTQ students spoke out against his event on campus.

“It’s trying to take away from who we are, taking away from our identities,” student senator Manuel Cisneros said.

The event featured a screening of Walsh’s anti-transgender propaganda film What is a Woman?

Walsh’s statements about GMOs are also bizarre, in part because there are many different kinds of GMOs and it would be very unlikely that they would all have the same effects on people, and also because GMOs are regulated and have to be shown to be safe for human consumption before being sold in the U.S.

There is no evidence that GMOs are turning people either cisgender or transgender.