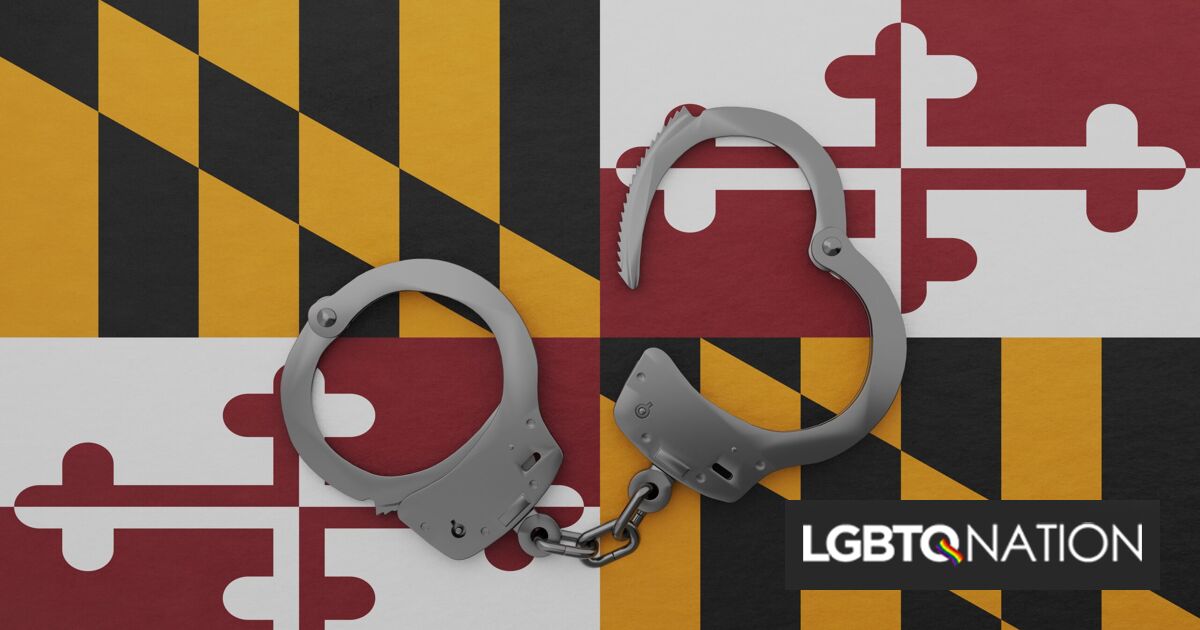 The Maryland State Police are investigating the creation and circulation of a “challenge coin” amongst its officers that shows a vagina and rails against “Generation Butt Hurt.”

While it’s not the first time that the police force has been accused of creating a similarly offensive coin, Black officers in the force say that the most recent coins may have been created in response to whistleblowers who alleged racist practices in the police force.

The most recent challenge coin — the name for small, metallic, coin-sized collectibles given to an organization’s members — contains the insignia of the Maryland State Police above an explicit drawing of female genitalia. The text on the front of the coin reads, “The BIG GREEN Va’Geenie” and “These P*SSIES can’t take A Pounding!”

The backside of the coin shows a red pair of briefs wedged between a woman’s reddened buttocks. The accompanying text reads,  “GENERATION ‘BUTT HURT’” and “I’m offended” written on the brief’s waistband. Butt hurt is homophobic slang denoting extreme oversensitivity.

The state police force told WRC-TV that they’re investigating whether someone in the department created or helped sell the coins. The force has known about the coins since January, but investigators have yet to identify anyone responsible.

Black state police officers told the news station that the coin may have been created as a retaliation against their allegations of racism and discrimination in the force. Maryland General Assembly’s Legislative Black Caucus called for the police force’s superintendent to address the allegation in testimony last year.

A spokesperson with the National Association of Women Law Enforcement Executives said, “The coins are offensive, and no matter who was the target audience, the coins undermine women in general, not just in policing.”

The offensive challenge coin is just the most recent one linked to the state police force. A previous coin bearing the force’s insignia contained the words, “Make Waldorf Great Again,” a reference to a state county and the campaign slogan of bigoted Republican President Donald Trump.

Another past challenge coin placed the force’s insignia inside the image of male genitalia. That coin included the words, “The BIG GREEN Weenio,” “Screwing TROOPERS Since 1921,” and the word “lube” crossed out.

Both of the aforementioned coins surfaced in 2021. Three officers were reportedly disciplined in connection with those coins’ creation.