Man dies after getting beaten at Pride event 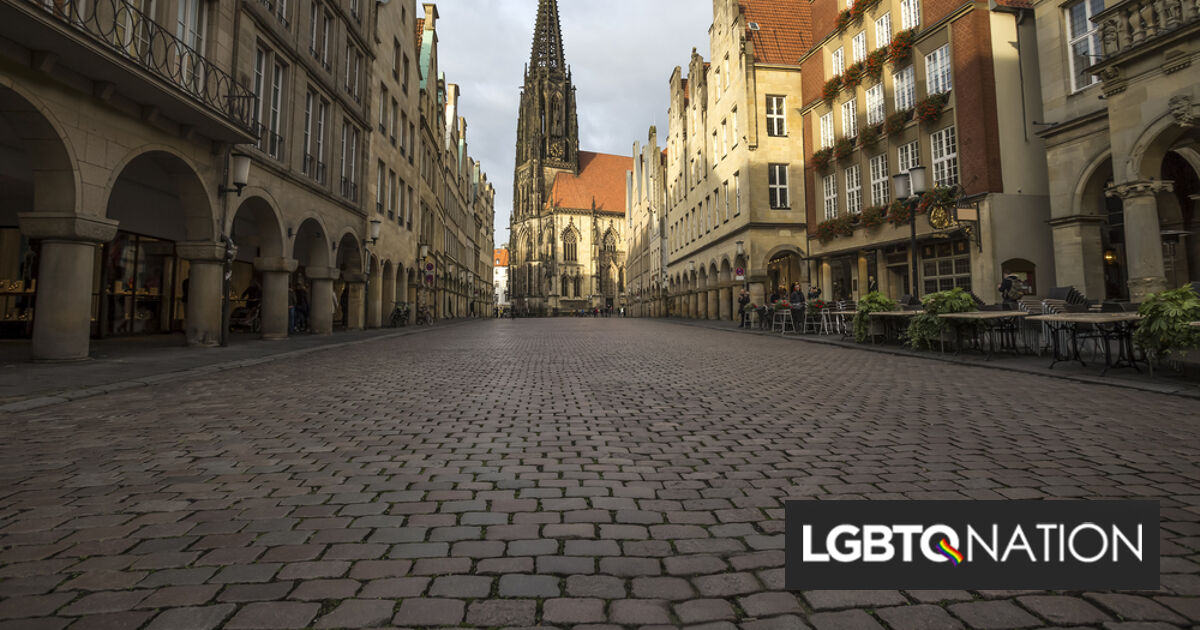 A 25-year-old man has died after he was attacked at the August 27 Pride festivities in the city of Muenster, Germany.

German media has only been identifying the victim as “Malte” and said that the conflict started when an unknown man insulted some people participating in the Christopher Street Day event. Malte came over to help them, and that’s when the unknown man attacked and knocked him to the ground.

Police say that the suspect and another person fled. No arrests have been made so far and police have released a description of the man and asked for witnesses to come forward.

“Malte has died following a hate attack at the CSD Muenster,” Germany’s commissioner for queer affairs Sven Lehmann said on Twitter, according to the AP. “I’m stunned and sad. My condolences and deep sympathy go to his family and friends. Violence against queer people is a threat that we must all stand up to.”