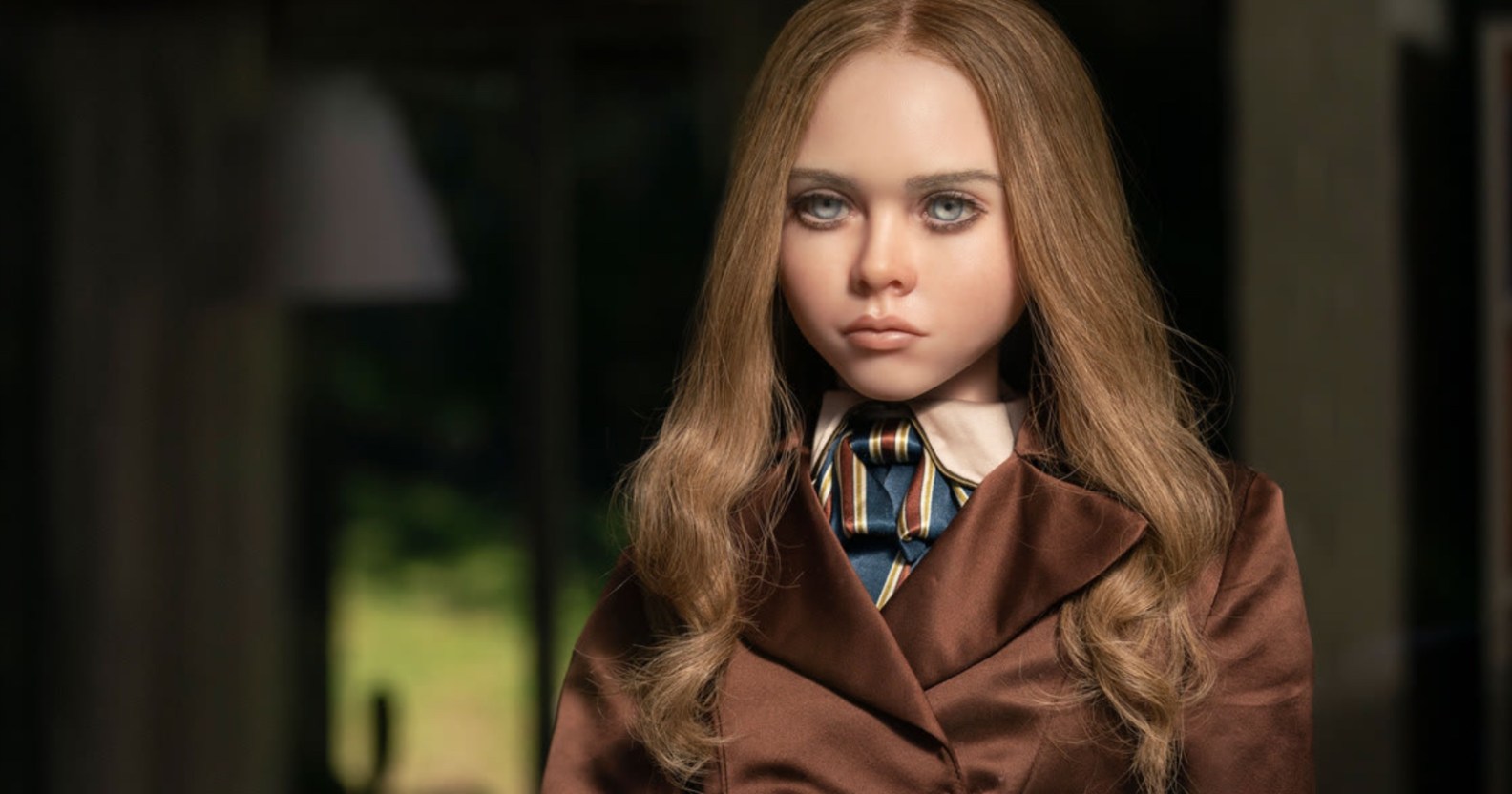 Watch out, M3GAN will be back. (Universal Pictures)

After huge commercial success, fans everywhere were clamouring for a M3GAN sequel – and now their dreams have come true.

M3GAN has seen overwhelmingly positive box office numbers and critic reviews, been dubbed a gay icon and has carved out some truly iconic movie moments.

The film follows Cady (Violet McGraw), a recently orphaned nine-year-old who is given M3GAN – an AI doll – by her Aunt Gemma (Allison Williams).

The purpose of the doll? To keep Cady happy and protected at all costs, which inevitably leads to everything going completely wrong.

The film went viral after people started copying M3GAN’s camp dance, but whether it is her eerie rendition of “Titanium” or relentless urge to murder bullies, there’s something for everyone.

So far screenwriter Akela Cooper, Mcgraw and Williams have all confirmed they will be making a return to the high-camp comedy horror.

Director Gerard Johnstone has also shared his interest, telling 1news: “I would love to do it. I think there’s so much scope.

“There’s a lot of ideas we didn’t get to fit into that first movie and I would at least hint that for people that loved the movie but there’s stuff they wanted to see more of, that’s the stuff we would want to explore more.”

Details of the sequel plot are being kept under wraps although the film is in the early production stages.

Of course, this hasn’t stopped people from sharing their own hopes and theories about what is next for M3GAN, including Williams herself.

Speaking to Variety, Williams explained: “So much of what we do is in service of the people who watch it. So I think the idea of people wanting more and being able to deliver is so wonderful.”

Williams hopes they can “zig and zag” around expectations for the sequel and “keep things surprising while also delivering on the reasons that people want more in the first place”.

Although she did joke she saw “one Twitter thread that just listed all the sequels, doing different things with the numbers, and it ended with M3GAN: Hobbs & Shaw“.

“It made me laugh so hard. The idea that it becomes part of the Fast and Furious franchise tickles me to no end.”

And that is just one of many, many suggestions floated by fans for what they want to see M3GAN do next.

“I love it. Let’s follow up 2.0 with M3GAN vs Annabelle vs Chucky,” one person wrote. Since M3GAN is the latest take on the killer doll genre, it would be awesome seeing her go against her predecessors to see who comes out victorious.

While another added: “If she isn’t fighting to exterminate the last of humanity by the fifth film set in post-apocalypse, I’ll be very disappointed.”

Others have simple requests to elevate the experience, asking to make it “R Rated” and “violent as hell”. “I wanna see Malibu Siri chopping off arms and kicking in heads!!!” they wrote.

While some have deeply thought out the best trajectory for a M3GAN sequel.

One fan has already mapped out how to use the sub-plot of the snooping company assistant to unveil a whole army of faulty M3GANs, which would be epic.

Or, you know, just make it somehow even more gay than it already is.

Or how about “hordes of M3GAN androids descending on the planet I, Robot style”?

The big question is which Sia song will she cover in this one.