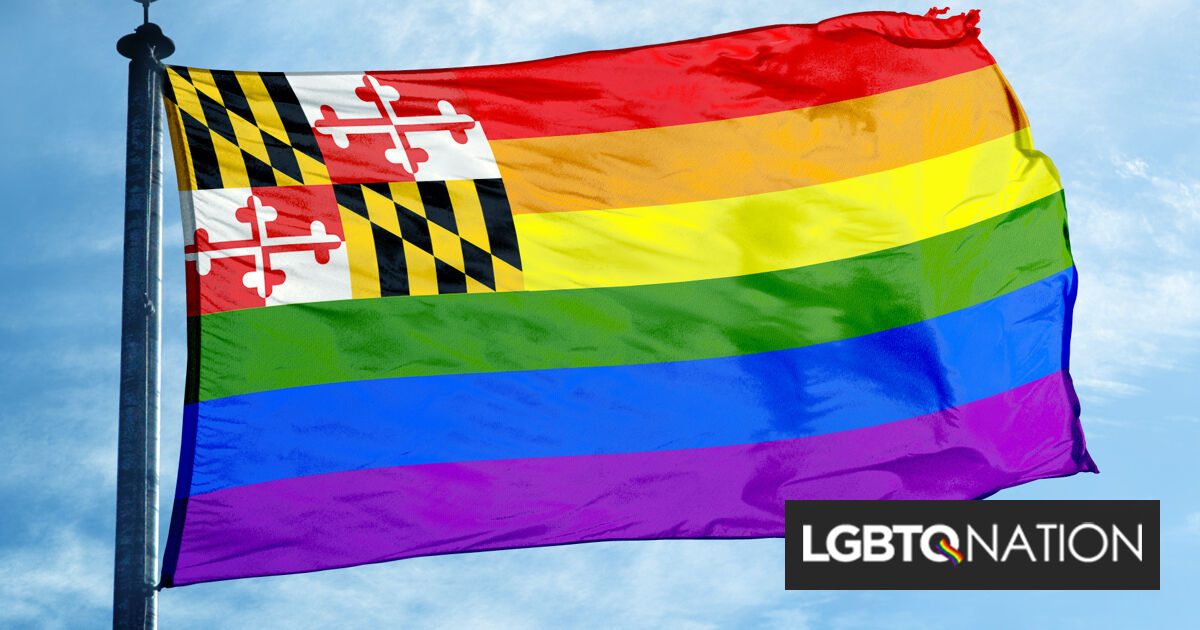 FreeState Justice, Maryland’s major LGBTQ advocacy group, has filed a court complaint against its now-former executive director Jeremy LaMaster, accusing him of hijacking the organization’s online tools after his firing.

Earlier this week, LaMaster published an article on his organization’s website announcing his resignation. The article accused FreeState’s board of directors of failing to uphold their duties and furthering “white supremacist culture” by cozying up to legislators while ignoring the organization’s poor clientele of color.

The complaint states that on Friday, September 16, FreeState’s board president, Lindsey Young, and another board member, Lee Carpenter, told LaMaster that he’d be fired within two weeks. They asked for his cooperation during the transition to a new executive director.

“LaMaster abruptly left the meeting early,” the filing says, and then used a company laptop to immediately begin “a coordinated attack on FreeState’s operations; in particular, its IT assets.” The attack allegedly continued well into Friday evening.

In doing so, LaMaster denied FreeState’s leaders access to the company’s contact lists of clients, government officials, community members, fundraising aids, press, and social media figures, and more. This denial of access effectively shut down the organization’s ability to function, the filing alleges.

The filing argues that LaMaster committed breach of duty by breaking company agreements he signed, adding that he also broke laws regulating computer abuse, misuse of trade secrets, and defamation — all of which harmed FreeState’s business relationships.

“Without basis [LaMaster’s letter] alleged that the Board engaged in ethical violations and likened FreeState’s Board to White Supremacists, claiming they supported white supremacist culture and practices and were not ‘anti-racist,’” the filing states. “This is false, defamatory, and denigrating of FreeState and its board members, and extraordinarily damaging for a social justice organization.”

“LaMaster’s improper conduct extends beyond the examples cited above,” the court document continues. “Without a full and complete review of LaMaster’s electronic accounts and devices, it is impossible to determine the timing and extent of damages caused by their conduct.”

FreeState wants a court order to make LaMaster return all company property, including full operational control of the company’s systems, IT assets, and e-mail accounts. They also want LaMaster to submit a full record of everything he changed so FreeState may assess financial damages.