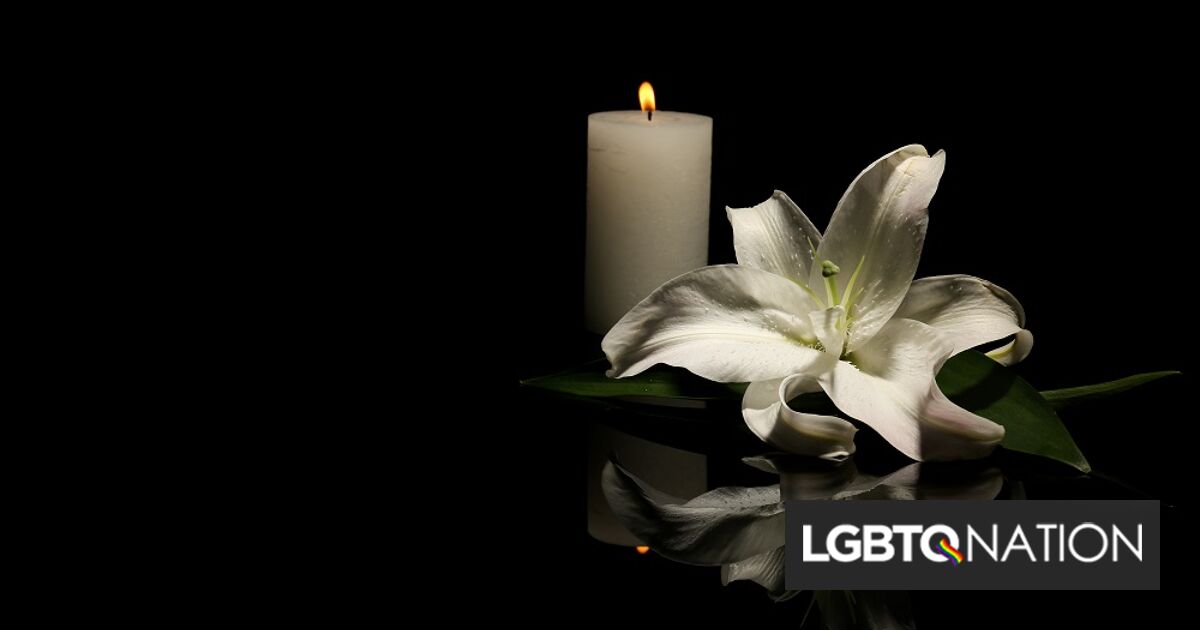 A Lakota two-spirit person was found dead of gunshot wounds outside Rapid City, South Dakota in August. Acey Morrison, 30, was among at least 30 trans or gender-nonconforming people to die in violent circumstances in the U.S. in 2022.

Morrison’s murder was reported early Sunday morning, August 21, by the owner of the mobile home she occupied in the Country Village Estates RV park.

In a release, the Pennington County sheriff’s office identified Morrison as a man. Deputies identified a suspect shortly after the shooting but would only say the investigation was ongoing. More than three weeks later, no other information was available.

Morrison came from a large family in South Dakota and Nebraska and worked at the local Walmart and Sam’s Club.

In a tribute published in Native Sun News Today, her family wrote: “Acey was what we call our two-spirit relative. To those she held in her heart and to those who held her in their hearts, seeing her in her wholeness.

“She always had her natural ways in being there for those she loved. She used laughter as medicine and chose self-love to heal wounds. She was the one to open her home up to you, give you her lasts, then inspire you to keep going, ‘this too shall pass.’”

“We will remember her as who she was to each of us: authentic, and unapologetic.”

The Human Rights Campaign reported 50 violent fatalities among trans and gender non-conforming people in 2021, including those who identified as two-spirit. The 2015 U.S. Transgender Survey indicates American Indian and Alaskan Native experienced a physical attack at more than twice the rate of all U.S. respondents, 19% to 9%.

A 2021 report by the Sovereign Bodies Institute and the California Rural Indian Health Board revealed among a small population of Native LGBTQ2S+ people, 90% reported experiencing two or more forms of violence.

Morrison’s family tribute ended: “She navigated this life through her big dreamer eyes and was always headed for the brighter days. So with that, we will remember her as who she was on her brightest days. We wish her healing and that our love be with her on her journey to the other side.”