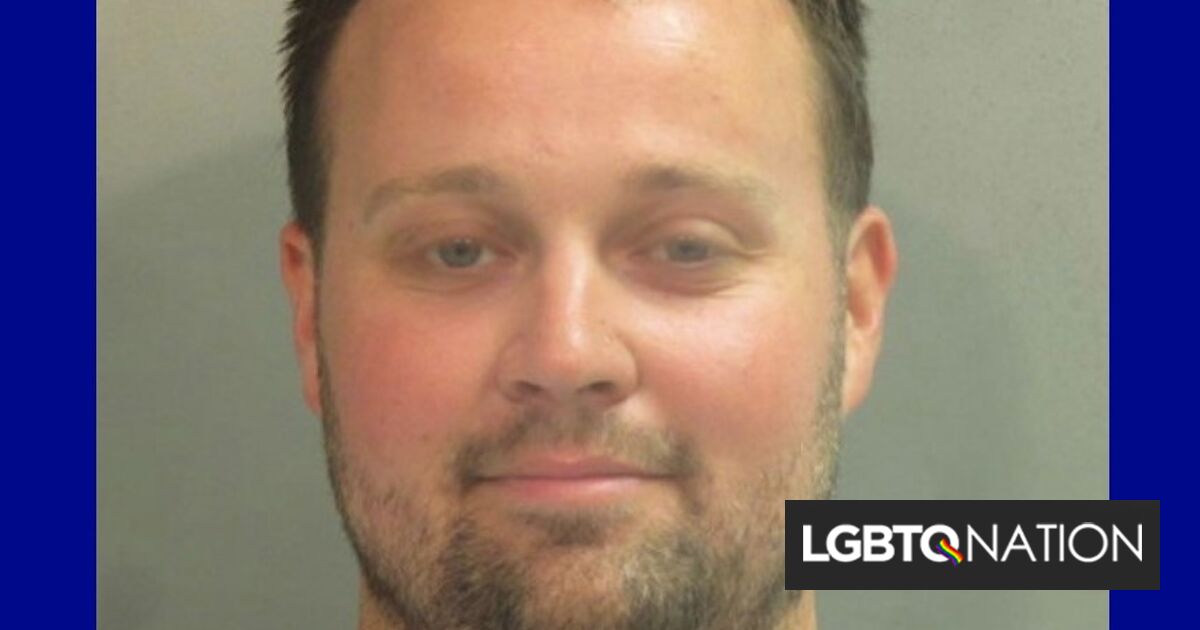 Attorneys for Josh Duggar are trying everything they can to get the federal charges against him dismissed before they go to trial. Their latest tactic in that battle is to attack the actions of former President Donald Trump.

During a large period of the years-long investigation into Duggar by federal law enforcement under the Department of Homeland Security (DHS), the department was under the direction of officials that federal courts later deemed as unlawful appointments by Trump. Thus, the investigation should also be considered unlawful, his attorneys are arguing.

DHS’s investigation into Duggar began in 2019, first under the tenures of Kevin McAleenan and followed by Chad Wolf, who both were acting as Acting Secretary of Homeland Security under Trump’s direction.

Both federal courts and the Government Accountability Office (GAO), which investigates the federal government and reports to Congress, have ruled that their tenures as acting secretary were not lawful. McAleenan was not supposed to succeed Kirstjen Nielsen, and thus Wolf was not legally supposed to succeed McAleenan — yet that’s what happened anyway.

Some of their actions, including Wolf’s attempt to suspend the Deferred Action for Childhood Arrivals (DACA) program, have been deemed unlawful or unconstitutional. Duggar’s attorney believe the same should happen here.

Homeland Security Investigations (HSI), a sub-department under the Immigrations and Customs Enforcement (ICE) agency, led the federal probe into the former reality star in Arkansas. A detective at the Little Rock Police Department investigating Duggar at the time tipped them off to possible federal criminal implications.

Duggar’s defense team has filed a motion on August 20 to dismiss the charges of possessing and receiving child pornography, according to Law & Crime. This is just one of their motions in attempt to suppress or undermine the charges against Duggar before the case goes to trial in November.

“As the actions by DHS HSI in this case were all conducted under the authority of individuals who were acting as Officers of the United States in violation of both the Appointments Clause and the applicable federal statutory scheme for temporary officeholders, the investigation proceeded without lawful authority,” Justin Gelfand wrote in Duggar’s defense. “Because Appointments Clause violations are structural in nature, Duggar need not show prejudice to obtain relief.”

Another motion claims that Duggar’s constitutional right to have a lawyer present during police interrogation was denied, although federal officials have a Miranda warning waiver document signed by Duggar in 2019, meaning he attested to knowing his rights at some point. Duggar’s lawyer said some of the investigator’s actions took place before the warning was signed.

The court also granted a defense motion to compel two other local police departments that were investigating Duggar independently of Homeland Security to turn over any evidence to them, which the defense argued could be exculpatory of their client.

The former “family values” reality show star allegedly downloaded images, “some of which depicts the sexual abuse of children under the age of 12, in May 2019,” according to charging documents. His home and car was first reportedly raided by federal officials in November 2019.

Accusations that he had molested his younger sisters had previously cost Duggar his job with the Family Research Council (FRC), an anti-LGBTQ hate group, in 2015.

Duggar rose to fame on the hit TLC reality show 19 Kids and Counting. He’s the oldest of Jim Bob and Michelle Duggar’s 19 children and now, at age 33, he already has six children of his own.

He cashed in on his fame from the show and became the executive director of FRC Action, a PAC run by the SPLC-designated anti-LGBTQ hate group. He appeared at rallies to oppose marriage equality across the country and was a public face for the organization.

In 2013, while working at FRC, he said that his lesbian aunt “chooses” to live a lesbian “lifestyle.” The next year he said that LGBTQ rights threaten children. His mother recorded a robocall at the time that said that anti-discrimination measures let “child predators” threaten “the safety and innocence of a child.”

But in 2015, accusations that she and her husband helped cover up their son Josh’s alleged sexual abuse of his little sisters came to light.

Duggar was forced to resign from FRC Action and TLC canceled the family’s show soon after, and more revelations came out about how his parents thought Christian counseling was enough to reform him.

“Twelve years ago, as a young teenager, I acted inexcusably for which I am extremely sorry and deeply regret. I hurt others, including my family and close friends,” Duggar said in a statement at the time.

“I confessed this to my parents who took several steps to help me address the situation. We spoke with the authorities where I confessed my wrongdoing, and my parents arranged for me and those affected by my actions to receive counseling. I understood that if I continued down this wrong road that I would end up ruining my life.”

The officer who he and his father talked to allegedly only gave him a “stern talk” and didn’t investigate further. That same state trooper was later himself arrested on unrelated child pornography charges and sentenced to 56 years in prison.