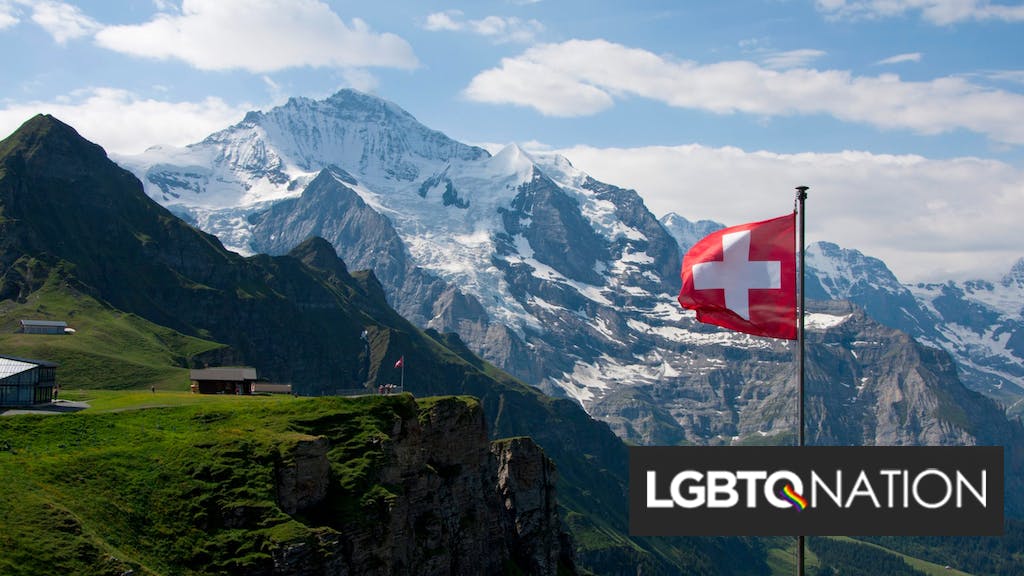 Switzerland is one of the few countries in western Europe that has not yet embraced marriage equality.

Gay and lesbian couples can register a civil union relationship with the government, but marriage and the resulting benefits are still denied LGBTQ people. Now the country’s Parliament has started to consider the issue and it’s looking positive for the community.

Related: Coca-Cola bought the covers of Switzerland’s newspapers for a pro-equality message

While the country was one of the first to decriminalize homosexuality in the 1940s and is generally considered progressive when it comes to LGBTQ issues, the community still lacks some basic protections.

The country’s lower house of Parliament, the National Council, debated the issue this week with broad support. While the largest political party opposed marriage equality, they do not constitute a majority. Experts believe legislation to legalize same-sex marriages will pass the chamber.

The bill’s fate in the upper house, the Federal Assembly, is not as certain, but an overwhelming majority of Swiss citizens support marriage equality.

Independent polling shows that over 80% of citizens support marriage equality. The Swiss Reformed Church has also endorsed it.