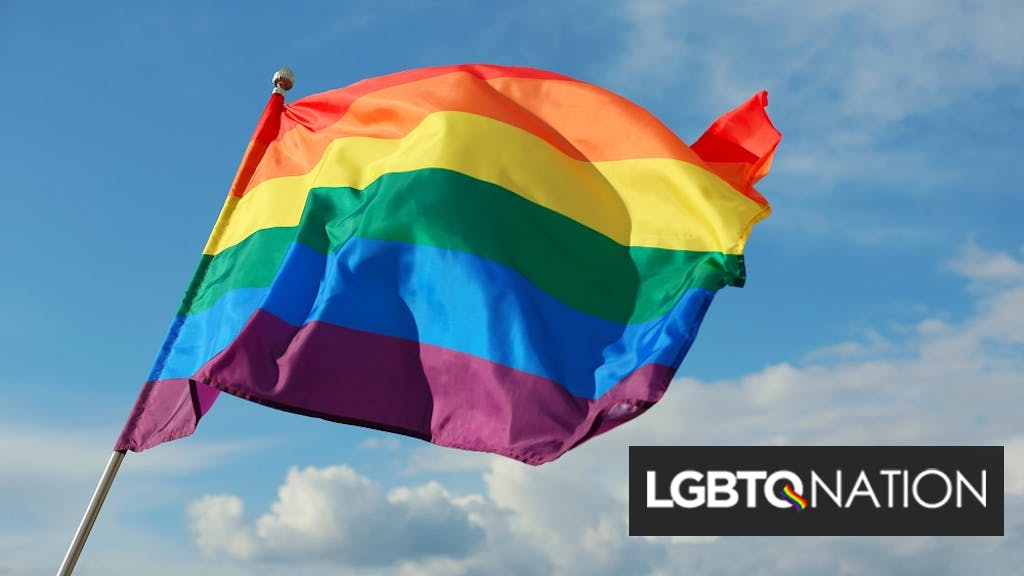 Political and religious leaders in Iraq have condemned several embassies and international organizations for flying the rainbow flag.

In honor of the International Day Against Homophobia, Transphobia, and Biphobia (IDAHOBIT) this past Sunday, the European Union, the World Bank, and the embassies of the U.K. and Canada flew the rainbow flag at their offices in Iraq.

The Iraqi Foreign Ministry condemned the foreign organizations, saying that being LGBTQ is against Iraq’s “norms and values.”

“We remind all the missions operating in Iraq to adhere by the laws of the country and follow diplomatic norms,” the ministry said in a statement.

The Iraqi Parliament’s Foreign Relations Committee denounced the flag as offensive, according to the Arabic international newspaper Asharq Al-Awsat.

Member of Parliament Hassan Salem of the Sadiqoun Bloc called for the closure of the embassies, saying that flying the flag was an “immoral action” and disrespectful towards Muslims.

Sairoon Bloc Member of Parliament Salam al-Shammari also condemned the flag as a violation of Iraq’s religious and ethical foundations.

Even prominent cleric and militia leader Muqtada al-Sadr entered the discussion, saying that homosexuality is “mental illness” and calling on Iraqi embassies abroad to fly “the flags of Muhammad and Jesus” in retaliation.

Homosexuality is technically legal in Iraq but LGBTQ people face widespread discrimination and no protections from the government.

According to a 2018 report from the organization IraQueer, 96% of LGBTQ people interviewed said that they have faced verbal or physical violence.

In 2009, a Human Rights Watch report on kidnappings, torture, and executions of gay and bi men in Iraq got international attention. The report included narratives from LGBTQ Iraqis on violence from vigilantes and militias in the aftermath of the U.S. invasion of Iraq.