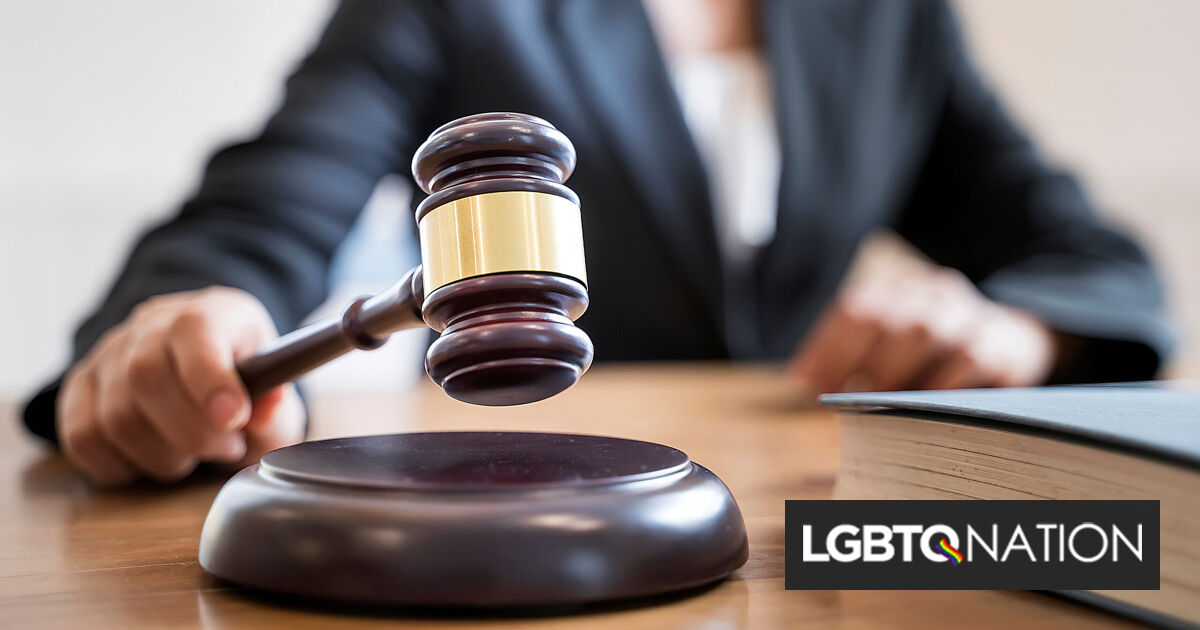 The state of Idaho has been ordered to pay $321,224.50 in legal fees because of an anti-transgender law it passed in 2020 that had already been ruled unconstitutional.

In 2018, U.S. Magistrate Judge Candy Dale ruled that it was unconstitutional for the Idaho Department of Health and Welfare (IDHW) to completely block transgender people from correcting the gender marker on their birth certificates. That case was brought by a transgender woman who was called a “tra**y” and a “fa***t” at a Social Security office when she showed them her birth certificate.

“There is an ongoing discussion about this, but I will tell you, as a woman who is aware of the crime statistics related to the vulnerability of females as a group, this concerns me,” Young said at the time.

Later in 2020, Judge Dale ruled that IDHW had to follow her ruling and let transgender people correct the gender markers on their birth certificates.

The plaintiffs not only succeeded in getting the state to follow the Constitution, but they asked the court to have the state pay their attorneys’ fees. Instead of getting the nearly $450,000 that they initially requested, Dale awarded them $321,224.50.

The ruling would not have surprised opponents of the 2020 bill. State Rep. John Gannon (D) said at the time that it would be “a legal disaster” that would open the state up to “an expensive losing lawsuit paid for by taxpayers” since a federal judge had already ruled against it.