Hate groups are registering as churches now. 40 Congressmembers want the IRS to investigate. 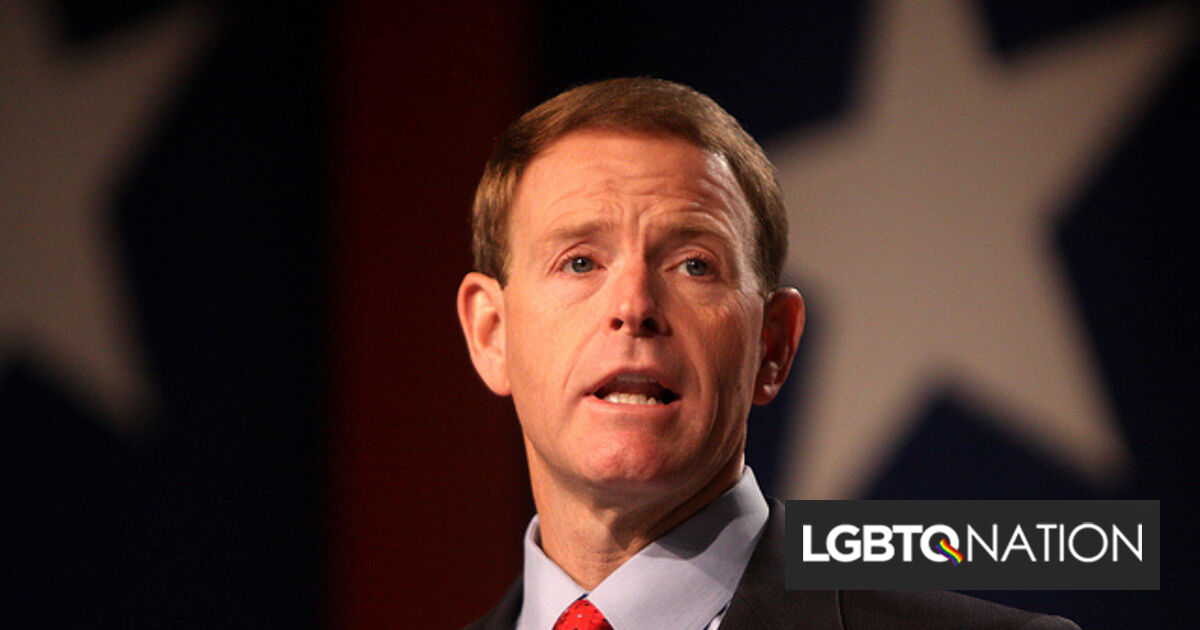 Forty members of Congress have written an open letter asking the IRS and Treasury Department to investigate the anti-LGBTQ hate group Family Research Council (FRC) and other far-right organizations that have tried to avoid federal taxes and audits by registering as churches.

In 2020, the FRC — which was once a tax-exempt charity — applied to the IRS to receive reclassification as “an association of churches.” The FRC reportedly met 11 of the 14 characteristics that the IRS uses to determine whether an organization is a church and was granted the reclassification, ProPublica reported.

That means that in addition to avoiding federal taxes, the FRC doesn’t have to submit Form 990 to the IRS. The annual financial disclosure form is one upon which nonprofit organizations must list “their board members, key staffer salaries, large payments to independent contractors, and grants given by the organization,” the publication noted.

Additionally, if the IRS wants to audit a church, a high-level Treasury official must sign off on the action. Such audits are very rare.

“[The] FRC is one example of an alarming pattern in the last decade — right-wing advocacy groups self-identifying as ‘churches’ and applying for and receiving church status,” the Congress members’ letter read.

“It’s disturbing that a letter like this is even necessary,” Rep. Jarod Huffman (D-CA.) said. “Unfortunately our IRS has been so worn down and beaten up by the right-wing that they have essentially ceased all scrutiny of organizations that self-report as churches.”

“We understand the importance of religious institutions to their congregants and believe that religious freedom is a cherished American value and constitutional right. We also believe that our tax code must be applied fairly and judiciously,” Huffman added. He noted that the letter asked the IRS for its feedback on whether it needs congressional assistance to enforce rules around tax-exempt organizations, including a possible law.

While the FRC describes itself as a church and, previously, as an educational non-profit, it’s foremost an anti-LGBTQ and anti-abortion organization, designated a hate group by the Southern Poverty Law Center. It was founded in 1981 by James Dobson, a longtime homophobe who also founded Focus on the Family (FOF), the largest theocratic-right organization in the United States.

Both FOF and FRC oppose same-sex marriage and sex education in schools (except “abstinence-only”), support so-called conversion therapy, and generally oppose anything that promotes the so-called “homosexual agenda” — even concepts of tolerance and diversity which, according to Dobson, are “buzzwords for homosexual advocacy.” Dobson has also compared proponents of same-sex marriage to Nazis who want “the utter destruction of the family.”

According to Dobson, the goals of this homosexual movement include “universal acceptance of the gay lifestyle, the discrediting of Scriptures that condemn homosexuality, muzzling of the clergy and Christian media, granting special privileges and rights in the law, overturning laws prohibiting pedophilia, indoctrination of children and future generations through public education, and securing all the legal benefits of marriage for any two or more people who claim to have homosexual tendencies.”

Peter Sprigg, FRC’s Senior Researcher for Policy Studies, says that same-sex sexuality should be legislated and declared illegal and that “criminal sanctions against homosexual behavior” should be enforced. He also argued that repealing the military’s Don’t Ask, Don’t Tell policy encourages the molestation of heterosexual service members.

Tony Perkins, president of the FRC, has argued that “homosexual men are more likely to abuse children than straight men.” He believes that the Bible commands Christians to kill gay people and has urged his followers to pray against any expansion of LGBTQ civil rights.

Perkins got his start in politics as a Louisiana state representative. He bought his mailing list for supporters from David Duke, the former head of the Ku Klux Klan, and made speeches in front of white supremacist groups.