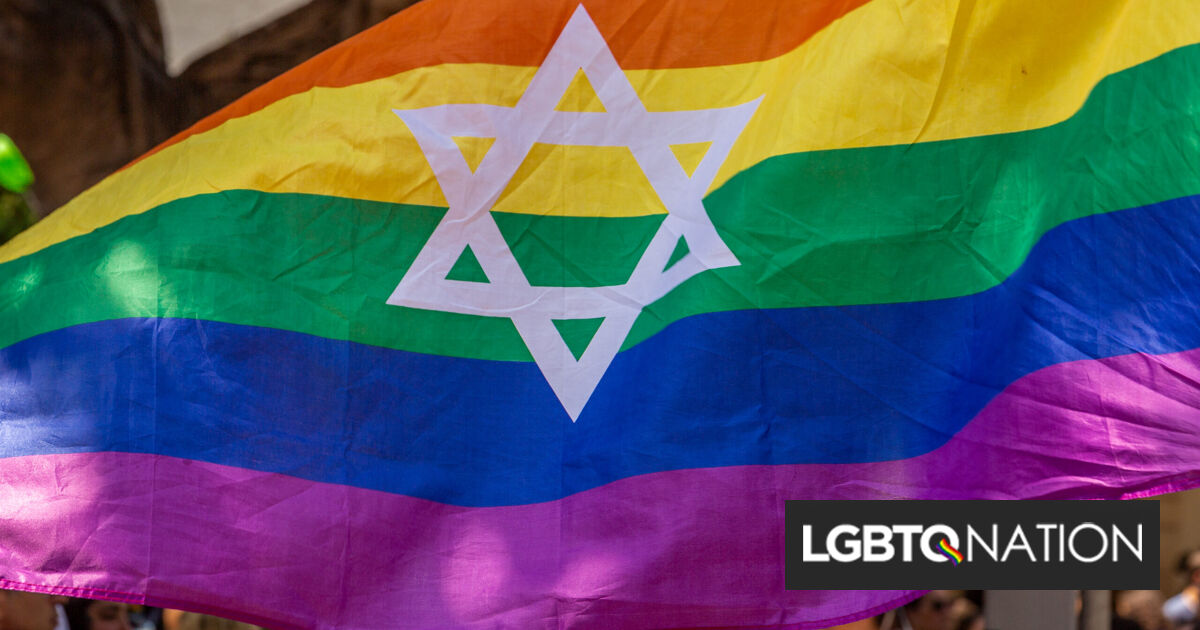 A concert being organized and staged by a LGBTQ Jewish organization this weekend is going to have heavy security measures in place due to threats being made against it.

The lead singer for the band featured in the concert has already received phone calls threatening them, with one suggesting death for any participants in the event. Still, everyone involved is hoping to make sure their community knows, “Your Whole Self Belongs.”

Jewish Queer Youth (JQY) is holding their fourth annual Chanukah Concert tomorrow at a synagogue in New York City. Out lesbian comedian Leah Forster is hosting the benefit gathering, with the band Shlock Rock headlining a number of performers during the night.

However, the Jerusalem Post reports that in addition to usual antisemitic harassment, threats are being made against the concert by anti-LGBTQ extremists.

Shlock Rock’s lead singer Lenny Solomon received a phone call from someone deriding the concert, saying “On Hanukkah we celebrate the Chashmonayim (Hasmoneans) killing people at events like this,” and Hasmoneans would “do the same thing” this weekend.

The show is still going on as planned, but not without added safety measures and security.

JQY, and other Jewish LGBTQ advocates, are no stranger to attacks and hateful rhetoric.

“If these are the messages that our performers are getting, imagine the messages that our JQY teens are receiving, Rachael Fried, JQY’s executive director, told the Post, “both explicitly and in terms of what is not said out loud. It is comments like this that reinforce the importance and relevance of JQY’s mission and the life-saving work we do.”

Tickets are still on sale for the concert, which is co-sponsored by several other Jewish organizations, such as the Zioness Movement, jGirls Magazine, and fellow LGBTQ Jewish group Keshet. All proceeds go toward JQY’s programming and advocacy work, “including the Teen Drop-In Center and crisis line for LGBTQ youth from Orthodox, Chassidic, & Sephardic homes.”

JQY first held such a benefit concert in 2018, bringing in nearly 400 people to see out trans writer Hannah Simpson host and performances from the likes of Eli Schwebel.

Join JQY for a once in a lifetime concert where people of all backgrounds, denominations, genders, and identities come together to light up the night, spreading the message that there is a place of worth for everyone in our community. Buy your tickets now: https://t.co/7v5xU5REVZ pic.twitter.com/h71qyRFEeg

We are excited to cosponsor the Shlock Rock Hanukkah concert hosted by JQY this Sunday, Dec. 5, featuring Shlock Rock and Leah Forster. This will be a fun event for the ENTIRE Jewish community. Doors open at 7 PM. You can grab your tickets here: https://t.co/X0PwRPiGgq pic.twitter.com/WsVdHWYRM7