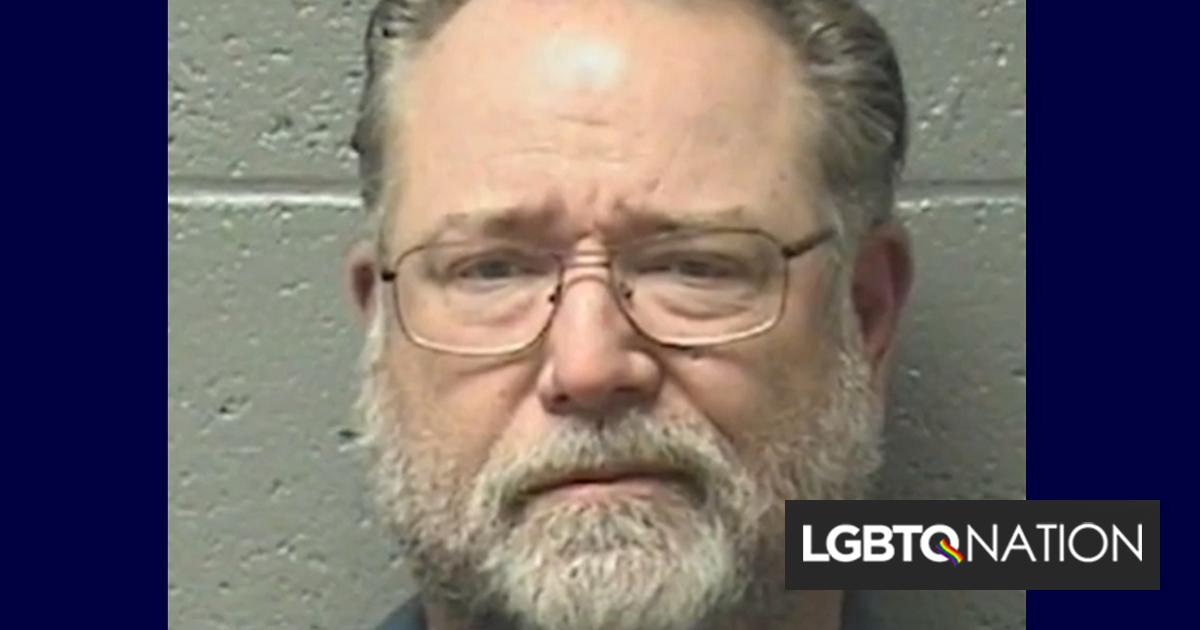 A high school guidance counselor was arrested earlier this week after he allegedly left violently racist and homophobic voicemail messages for two softball coaches. And police say that he had a loaded handgun in his car when they arrested him.

Marysville, California police say that Yuba City High School counselor Todd Tyler left hateful messages for the coaches at the nearby Marysville High School his kids attend because the coaches made his child play a position she didn’t want to.

“We were at a loss for words, like, is this real? This is coming out of his mouth?” said Michelle Clavelle, Maurice Clavelle’s wife.

“This man should not be working for a school district. Period,” Maurice Clavelle told KCRA.

He said that Tyler called him 20 times and left 10 voicemails. Tyler made threats in those messages, used profanities, and called Clavelle a racial slur.

“Tyler appeared to be upset with the coaches about his child’s position in a game,” they said.

“They are entirely at odds with who we are as a school district and as educators,” the district’s statement said. “Any action that calls into question the fitness of an employee to guide our students is something we take very seriously. We have taken immediate steps to ensure the safety of our school and students while the matter is investigated.”

Tyler has been placed on administrative leave pending the outcome of an investigation.