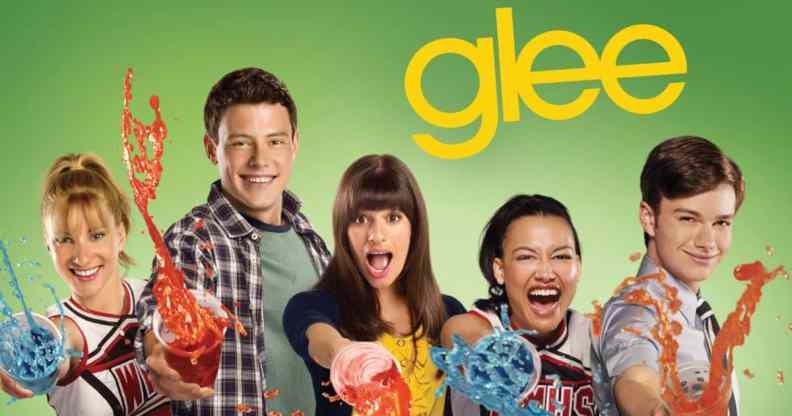 A new docuseries will explore the controversies of Glee. (Disney)

The Price of Glee, a new documentary series looking at the tragedies that met the show’s cast, has been criticised after its first trailer dropped.

The three part docu-series promises to explore the “twisted” and “poisonous” story behind the hit show, with a trailer focusing almost entirely on the deaths of three cast members: Cory Monteith, Mark Salling and Naya Rivera.

Released Thursday (8 December), the trailer includes footage of a body bag and talk of a Glee “curse”.

Despite talk of a “curse”, the three Glee actors who have died since appearing on the show all passed in vastly different circumstances.

Cory Monteith died of a drug overdose in 2013, while the show was still producing new episodes.

Mark Salling died by suicide in 2018 after being found guilty of possessing pornographic images of children.

Naya Rivera passed away after drowning while trying to save her son’s life in 2020. Rivera’s father appears in the trailer, along with other interviewees.

Speaking about Salling, who played Noah Puckerman on Glee, one subject in the trailer says: “You find out that someone isn’t necessarily who you thought they were.” Some 50,000 images of child pornography were found on the actor’s hard drives, downloaded between April and December 2015.

“I don’t want to say the ‘C-word’, the ‘curse’ word, but that’s where your mind goes,” another interviewee adds.

The salacious trailer has been met with widespread criticism.

The Price of Glee will be released as a three-part limited series by ID on 16 January, with each episode focusing on a different castmember.

Further plans for a separate Glee docuseries that will investigate various behind-the-scene controversies on set are still going ahead.