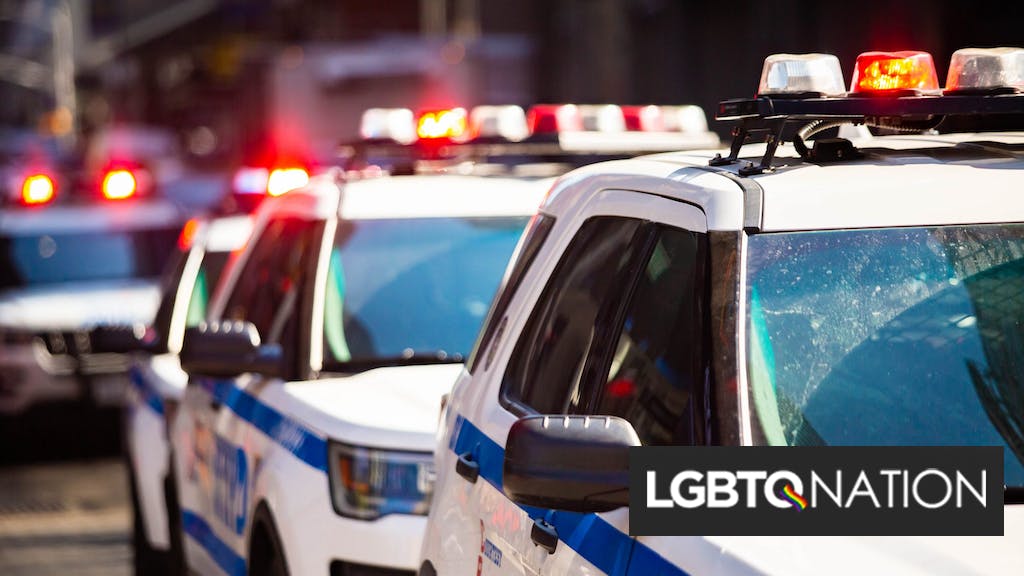 Aljo Mrkulic is facing murder, assault, and arson charges after allegedly killing Christopher Rodriguez in the hallway of a highrise building in New York City and starting a fire in the victim’s apartment. Both the victim and Mrkulic were naked when police arrived.

Mrkulic reportedly fought with police and paramedics at the door and was tased. First responders discovered Rodriguez’s mutilated body after extinguishing a fire on the stove.

Related: You can now buy the land where a bisexual serial killer buried the bones of his victims

The New York Post reports that the victim’s testicles were “mangled” and his stomach was “partially cut open.” According to police reports, security footage shows Mrkulic dragged the victim into the 9th-floor hallway and began to “strike him across the torso and neck with an unknown weapon.”

Mrkulic fought with police when they arrived on the scene, reportedly biting two officers before being subdued. He was arrested and removed from the building while still naked.

Video footage from outside the building shows officers carrying Mrkulic from the building. A neighbor can be heard yelling, “He started the fire! He tried to kill all of us here!” as he was put on a stretcher.

“There was a lot of blood in the hallway — a lot of blood all over the place. I was in the military. You see blood. That freaked me out,” another resident told the outlet. “People on the floor told me he ran to a neighbor’s door naked and they didn’t let him in. They said they heard some arguing going on in the apartment.”

Police do not have a motive for the killing. While some outlets are claiming the men were in a relationship, Gay City News reports that police have not confirmed that information.