Gay man can stay with husband in Japan in court victory 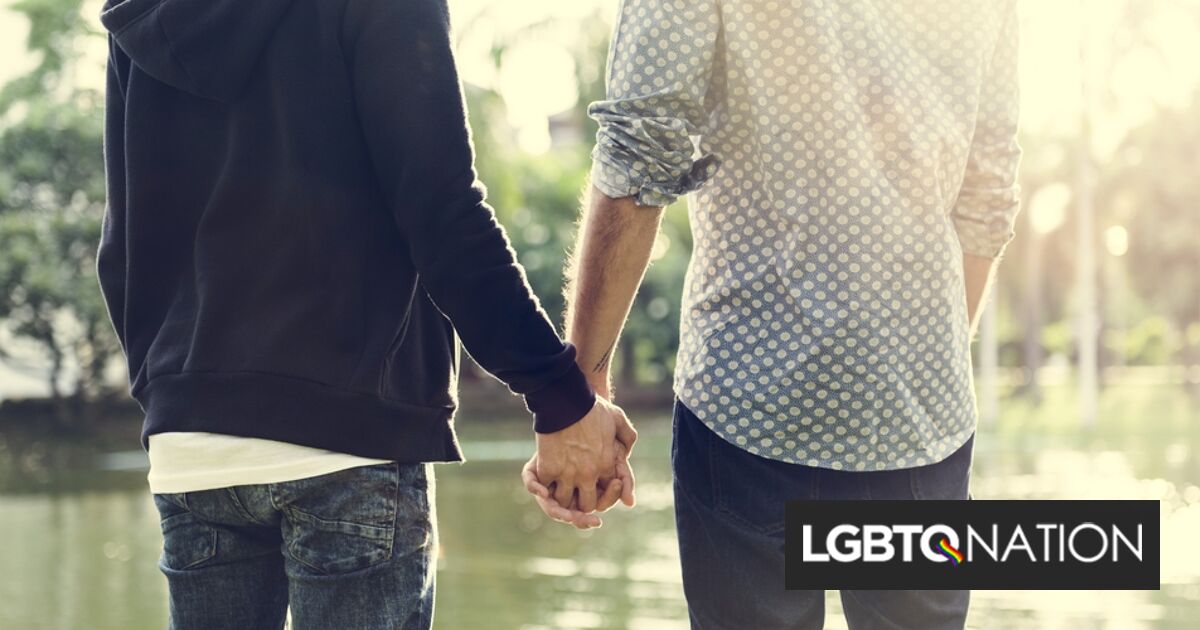 An American gay man has won the ability to live with his husband in Japan in a partial victory. He will be allowed to stay in Japan, but he won’t be able to get permanent residency.

Japan doesn’t recognize marriage equality, but Andrew High and his husband Kohei married in the U.S. in 2015. They have been together since 2004 after they met when Kohei was living in California.

Kohei moved to Japan when he couldn’t find work due to the financial crisis of 2008. After two years of a long-distance relationship, High gave up a job in software development and moved to Japan first on a student visa and then on a business visa. He tried applying for long-term residency five times. He was rejected each time.

In 2019, he filed a lawsuit against the government. He argued that, as the spouse of a Japanese citizen, he should be allowed to stay in Japan the same way that opposite-sex spouses can.

“My understanding of the Japanese Constitution is that you can’t have laws that treat different segments of your population differently, and for me and Kohei, this is the most important part of the case,” he said before the ruling, explaining that it’s been hard for the couple to plan their future together without knowing if he could stay in the country.

“I don’t feel that I have a personal claim to live in Japan or the qualifications to be in Japan independently. We just understand ourselves, as I think many gay and lesbian people do, as being essentially the same as heterosexuals.”

On Friday, Tokyo District Court Judge Yoshitaka Ichihara wasn’t willing to overturn the previous denials of long-term residency, but instead declared that High is allowed to apply for a “designated activities” visa, which lasts five years and can be renewed. Designated activities visas are usually granted for specific occupations like nursing care workers, but can also be granted at a judge’s discretion.

“Certainly, this is a positive step forward, and we’re relieved about that,” High said after the ruling.

The judge appeared to agree with High and Kohei’s argument that they should be treated like opposite-sex couples.

“When it comes to residency, there is no logical basis for placing same-sex couples comprising a Japanese and a foreign national on an inferior footing to a couple comprising of two foreign nationals,” he said. “It is against Article 14 of the Constitution, which ensures equality under the law.”

High said that he hopes the case can help other same-sex binational couples in Japan.

“We’ve been under these conditions, which are particularly bad,” he said. “And now part of the goal of this case is not just for us, but to help anyone else who is in this particularly hideous situation.”