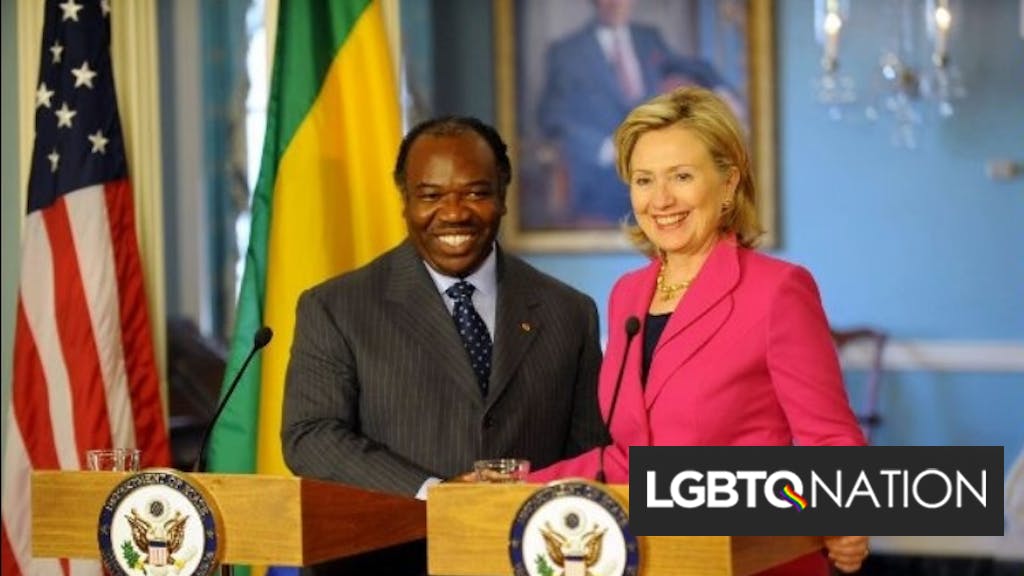 Gabon’s senate has voted to end the country’s ban on homosexuality.

Last week, the National Assembly in the central African nation voted in favor a bill that would legalize sexual relationships between two people of the same sex. This past Monday, the Senate passed the law with 59 votes; 17 senators voted against the bill and four abstained.

The repeal bill now goes to President Ali Bongo, who is expected to sign it.

“Gabon now joins African states such as Seychelles, Angola, Mozambique, and Botswana who have chosen to rid their lawbooks of archaic provisions which enable discrimination, violence, and harassment against LGBT people,” Victoria Vasey of Human Dignity Trust told Reuters.

Gabon’s ban on homosexuality is not a remnant of colonialism. Instead, it was passed quietly in the summer of 2019, creating a punishment of up to six months in prison for homosexuality.

The law was quickly used to persecute LGBTQ people in the Christian-majority country, according to local activists.

“It has further sent the LGBT community underground and has created harassment,” Davis Mac-Iyalla of the Interfaith Diversity Network of West Africa said at the time. “The corrupt police now use that, arrest people and then people have to bribe their way out.”

The Senate in Gabon passed the bill with a large majority in a closed-door session, so the senators’ reasoning is not known.

Sylvia Bongo, the wife of the president, has said that the ability to love freely is a fundamental human right.

The Catholic Archdiocese of Libreville – Gabon’s capital – urged senators to vote against the repeal bill.

“In the name of the wisdom of our ancestors, contained in our various cultures, which celebrates life, love, family, we say no to the decriminalization of homosexuality,” the Archdiocese said in a statement before the vote.