Gabon could be the next country to legalize homosexuality 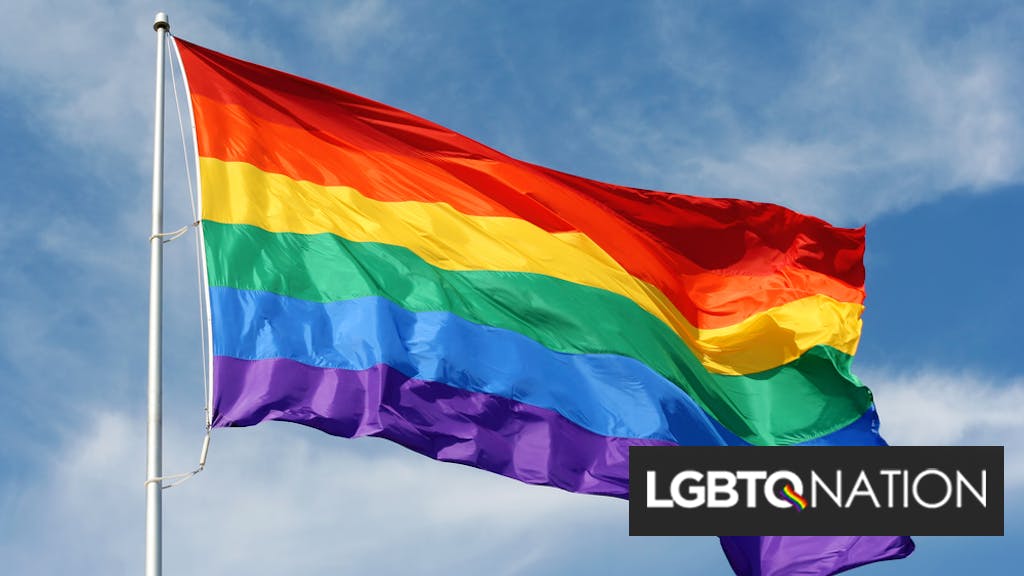 Lawmakers in the African nation of Gabon voted earlier this week to decriminalize homosexuality.

The National Assembly of the Christian-majority country voted earlier this week on legislation that would end a law that was passed in 2019 that criminalized homosexuality. Forty-eight members voted for the bill, 24 against, and 25 abstained.

Gabon, which was colonized by France, did not have a colonial-era law that banned homosexuality, but last year the country passed a law that banned “sexual relations between people of the same sex” and punished it with up to six months in prison and a fine of a fine of five million Central African francs (around $8500).

“It has further sent the LGBT community underground and has created harassment,” Davis Mac-Iyalla of the Interfaith Diversity Network of West Africa said at the time. “The corrupt police now use that, arrest people and then people have to bribe their way out.”

A member of the National Assembly who voted against the repeal law this week said that repeal has “shaken an entire nation and its customs and traditions.”

The repeal bill still needs to be approved by the Senate.