Family Equality: Ready for the Fight Ahead 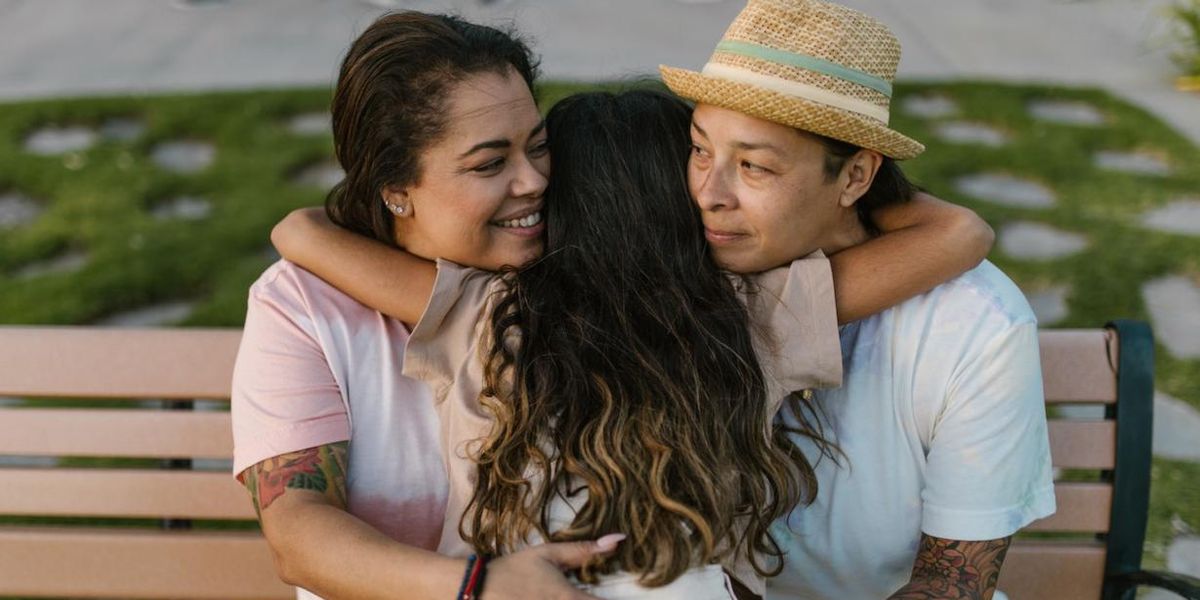 Dear Advocate readers: With more than 50 percent of LGBTQ+ millennials indicating they will become parentsand with more than 1 in 5 members of Gen Z identifying as LGBTQ+, we are working to expand our coverage of queer families. The Advocate’s parent company, equalpride, is pleased to partner with Family Equality for regular editorial contributions on how readers can strengthen queer families and even start their own.

It’s a new year, and while we should be focused on creating goals, making resolutions, and preparing for a prosperous 2023, instead we are watching the anti-LGBTQ+ rhetoric machine start up again as state legislatures across the country are back in session. Last year was a record year with over 300 anti-LGBTQ+ bills introduced, and the 2023 legislative session looks like it could be another “banner” year. Our families’ freedoms are at stake.

In the last couple of months of 2022, eight states pre-filed bills targeting medical care for transgender people. Now we’re only days into the 2023 legislative session and a Texas lawmaker has already introduced legislation that would in part “restrict all classroom lessons and discussions on the issue of an individual’s sexual preference or gender identity until high school.” Oklahoma has also filed a bill that would make gender-affirming care a crime. And, lawmakers in a handful of states, including Indiana, Ohio, and Louisiana, have stated they intend to target LGBTQ+ students and families in schools. If history has taught us anything, more anti-LGBTQ+ bills are likely coming. And, we must be ready to lift up our voices, tell our stories, and fight these harmful efforts.

The good news? Family Equality is on the frontlines fighting for the freedoms of LGBTQ+ families living in all corners of the U.S. — and we’ve been doing it since 1979.

Founded at the National March on Washington for Lesbian and Gay Rights, Family Equality has spent more than four decades ensuring that everyone has the freedom to find, form, and sustain their families by advancing equality for the LGBTQ+ community.

Many people have asked me why our families require protection and why an organization like Family Equality is necessary. Unfortunately, legal, social, and economic barriers still prevent LGBTQ+ people from starting, protecting, or sustaining families. State-sanctioned attacks on our youth and families continue, and the Supreme Court has already signaled threats to additional freedoms like marriage, intimacy, and more.

Our families still face rampant discrimination, and child welfare agencies in 12 states can deny an LGBTQ+ person the right to foster a child if doing so conflicts with the agency’s religious beliefs. Even more alarming is that we are in a time warp in the current political climate. We have not seen this level of attacks on our families and this amount of anti-LGBTQ+ rhetoric, since Anita Bryant led the “Save Our Children” campaign in the late 1970s.

At Family Equality, we fiercely protect that right and foundation for LGBTQ+ families through policy work, storytelling, and building resilience in the community. We live up to the Constitution’s promises.

2022 was a year of transformation for Family Equality. We grew. We pivoted. We fought. We accomplished so much including:

I could not be prouder of the Family Equality team and our 2022 accomplishments. We made a lot of progress, but we all know there’s still so much to do to protect LGBTQ+ families.

We know what’s ahead. We know what we’ll face in the coming days, weeks, and months. The dangerous policies and rhetoric will keep coming from our elected officials. School boards and political pundits will continue crafting harmful narratives about our families.

We’re fighting a well-funded anti-LGBTQ+ machine. States and politicians are attacking LGBTQ+ youth and families, threatening our right to exist, live as our true selves, and access life-saving care. LGBTQ+ centers have been vandalized, pride parades are being targeted, and doctors providing gender-affirming care have been threatened.

The only way we’re going to change the tide in the year ahead is if we all work together. Get involved. Join the movement. Register to vote and, then vote, in local, state, and federal elections. And, most importantly, keep your eyes open and stay informed.

Our legacy is calling. I hope you answer the call. And know Family Equality will be right there with you, fighting for freedom.

Stacey Stevenson is the CEO of Family Equality.