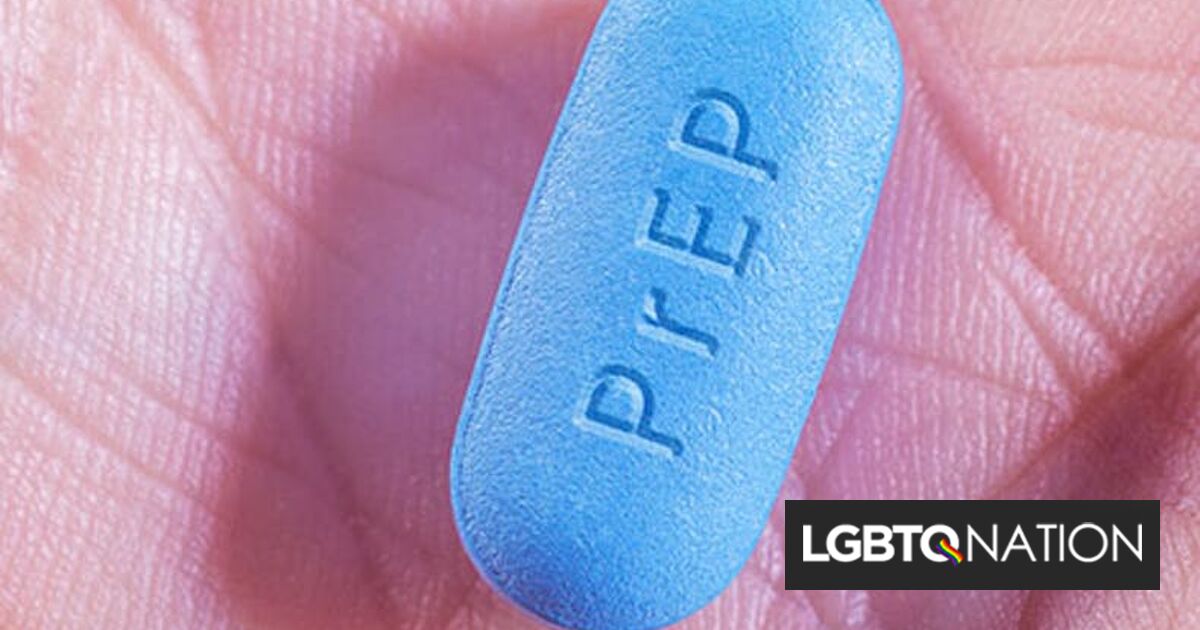 One of the plaintiffs in what could be a landmark case denying health insurance coverage of PrEP and contraception is complaining he’s being harassed.

John Kelley, an orthodontist in Tarrant County, Texas is among four complainants in a class action lawsuit filed in the state challenging the federal government’s authority to mandate access to free vaccines, birth control, cancer screenings, and other preventative services with the Affordable Care Act (also sometimes called Obamacare).

Attorney for the plaintiffs Jonathan Mitchell claims that the name of the suit, Kelley v. Xavier Becerra et al, has resulted in Kelley being subjected to “threats and cyberbullying.”

Mitchell writes in a motion to amend the name, “The plaintiffs are making this request because the media coverage of this case has triggered a wave of threats and cyberbullying directed at the current first-listed plaintiff and his family and business, which would be alleviated if Braidwood were designated as the first-listed plaintiff going forward.”

Mitchell, the former solicitor general of Texas and one of the principal architects of S.B. 8, the law putting a bounty on anyone in Texas believed to have aided in an abortion after six weeks, filed the suit targeting contraception, PrEP and other preventative services in March, 2020.

Access to those services and others could be imperiled following the Supreme Court overturn of Roe v. Wade in June.

Mitchell’s collection of plaintiffs represent objections to a variety of mandates.

Kelley was described in the suit as a Christian who is unwilling to support certain forms of contraception or PrEP on religious grounds because they “encourage homosexual behavior and intravenous drug use.”

Starnes, who represents individuals who object to the mandate on principle, says on Facebook, “As an adopted son of God, a husband, a father, Texas Native, and patriot of the USA, I am fighting for our Natural Rights – Life, Liberty, and Property.”

Braidwood owner Hotze objects to mandatory coverage of STI screenings and counseling for those engaged in non-marital sexual behavior.

In the suit, Mitchell writes, “The government cannot possibly show that forcing private insurers to provide PrEP drugs, the HPV vaccine, and screenings and behavioral counseling for STDs and drug use free of charge is a policy of such overriding importance that it can trump religious-freedom objections.”

During a hearing in late July, Mitchell claimed on behalf of his clients that the mandates make them complicit in “conduct that is contrary to their sincere religious beliefs.”