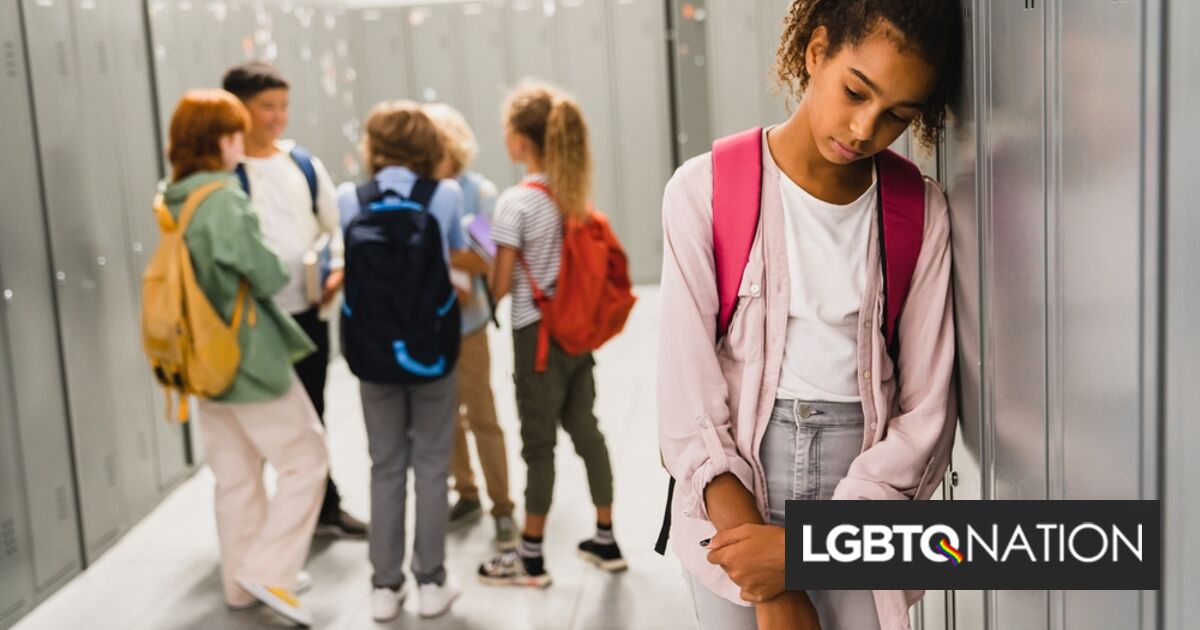 An all-girls prep school in Nashville, Tennessee has paused the implementation of a new gender diversity policy that would have allowed transgender girls and nonbinary students to apply for admission.

Harpeth Hall announced the new admissions policy in an email to parents last week, saying that “Any student who identifies as a girl may apply to our school.”

The statement went on to say that the school would work directly with families to meet the needs of students who identify as nonbinary and acknowledged that transgender boys may not be best served by Harpeth Hall’s all-girls environment.

“The cultural dialogue around gender is evolving rapidly,” the statement read. “At Harpeth Hall, we are inspired and guided by our girls school mission and work every day to live fully and truly into our purpose.”

The announcement sparked a backlash from parents. An online petition opposing the change received more than 1,000 signatures, leading to the pause. In another letter, parents, donors, and alumnae called for the school’s leadership to resign and threatened to withhold financial contributions.

“Based on the response from our school community, the Harpeth Hall Board of Trustees is choosing to pause the adoption of the philosophy in order to engage a wider audience in continued discussion,” a statement from the school’s board and signed by Head of School Jess Hill read.

“That philosophy is being misinterpreted by some as a change in the admission policies at Harpeth Hall,” said the school’s director of communications Jessica Bliss Bliss. “We are and always have been an all-girls independent school.”