Donald Trump is going to the hospital with COVID symptoms. He won’t be back for days. 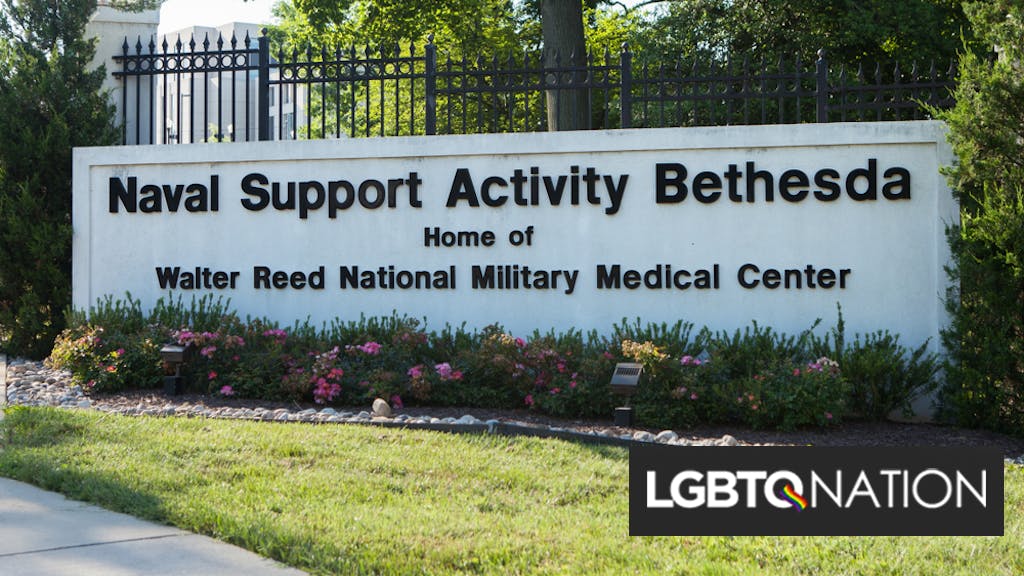 President Donald Trump was flown to the Walter Reed Medical Center “out of an abundance of caution,” the White House announced this afternoon. Trump reportedly has a fever and has been lethargic.

While they report that he will “be working from the presidential offices” at the nation’s largest and most renowned joint military medical center, the fact that he is being transported via Marine One, the presidential helicopter, has created a sense of urgency across the country.

The President walked to Marine One to leave for the hospital. He is expected to stay at Walter Reed for a few days.

This comes less than 24 hours after it was announced that the President and his wife, First Lady Melania Trump, had tested positive for the novel coronavirus. The First Lady has a slight cough, according to the White House, and the remainder of the first family reportedly tested negative.

These developments come after the President downplayed the seriousness of the deadly virus, and after he proclaiming multiple times that the pandemic caused by the virus “will disappear” or “will go away.”

CNN reports that officials “do not expect” to transfer power, temporarily or not, to Vice President Mike Pence. The Vice President is briefed and on standby at his official residence in the Number One Observatory Circle at the U.S. Naval Offices.

UPDATE: 6:40 PM EST – Trump recorded a video prior to his departure from the White House and posted it to Twitter. “I think I’m doing very well,” Trump said in the video, “that but we’re going to make sure that things work out” by going to Walter Reed.”

UPDATE: 10/03/2020 12:30 AM EST – White House physician Sean Conley announced that President Trump is being placed on Remdesivir therapy, a multiple therapeutic treatment for coronavirus that limits the severity of its symptoms. In a tweet after the announcement, Trump wrote “Going well, I think! Thank you to all. LOVE!!!”