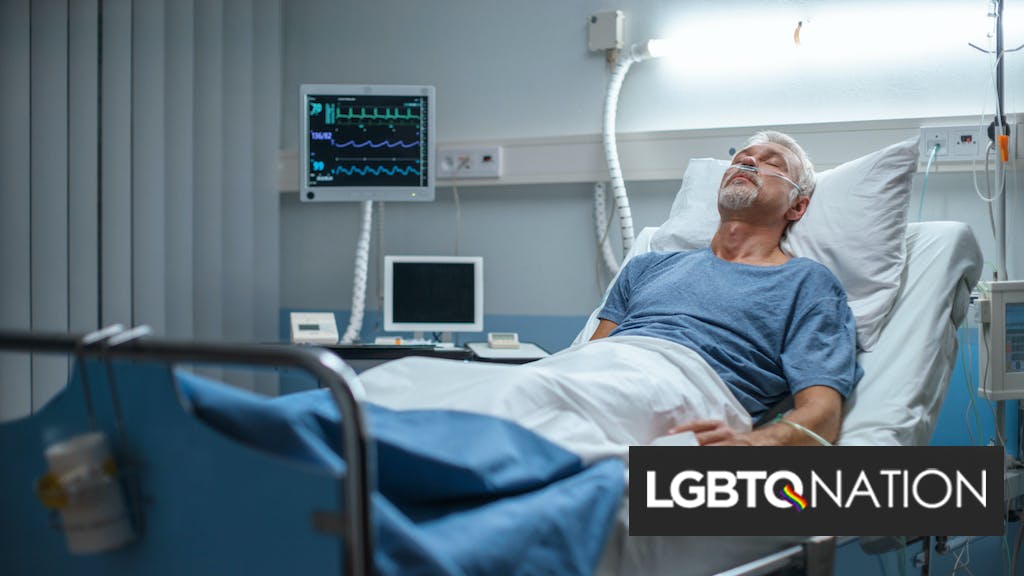 A Navy veteran is suing after doctors forgot to tell him that he had tested positive for HIV until he was severely ill with AIDS nearly 25 years later.

The unnamed man says in a recently filed lawsuit that he originally tested positive in 1995 at a Veterans Affairs (VA) hospital but wasn’t informed of the result. He assumed it had come back negative and didn’t give it any thought.

“The VA had actual knowledge beginning in November 1995 that Mr. Doe was HIV positive and the standard of care required he be informed of the positive test and proper treatment begin in 1995,” the suit filed by Rock Hill firm McGowan, Hood and Felder alleges. “In clear contravention of the standard of care, Mr. Doe was not informed of the positive HIV test until decades later.”

Notes from subsequent visits mention the man’s diagnosis but don’t record anyone actually speaking with him about it. It wasn’t until the veteran was admitted to a non-VA hospital in New York when he had AIDS that he found out he is HIV-positive.

“I looked at the patient and ask (sic) him who was his infectious disease doctor, and patient states (he) did not have one and (I) ask (sic) him if he knew that his HIV test was positive, and he stated (he) never was told it was positive,” the doctor wrote in notes taken during the visit. The records were submitted with the lawsuit.

“Mr. Doe would not have suffered the losses he has suffered, and will continue to suffer in the future, and more likely than not, he would not have developed AIDS,” the lawsuit says.

He is suing for an unspecified amount of damages and has requested a jury trial.