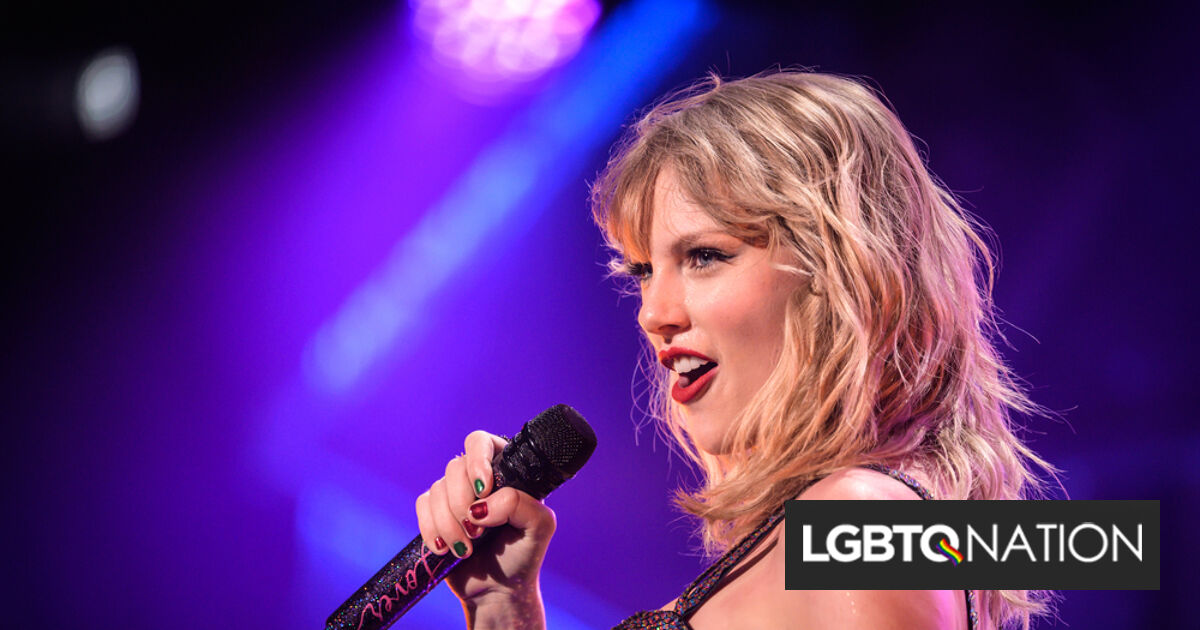 A U.K. DJ has been suspended after using a homophobic slur against a gay man who requested a song by Taylor Swift.

The incident took place at a nightclub called Vaults in the city of Exeter in England. On the night of January 7, the patron told Devon Live he was out with a group of friends and asked the DJ to play Taylor Swift.

The DJ replied with what the patron called an “extremely offensive” slur and called the group “c**ksuckers.”

The friends reported the DJ to club management, who suspended him and wrote the customer an apology note.

“I’m really pleased with Vaults’ response,” he said. “It’s good to see LGBT incidents being challenged. We experienced an offensive slur from Vaults DJ that was of homophobic nature. To witness the event was extremely upsetting.”

“I am pleased with the conversation with the manager who promised that the DJ would be removed. As a gay man, I felt this needed to be challenged as tackling homophobic attacks is imperative in making success for society.”

“Firstly I would like to say I am deeply saddened about this incident, especially as the DJ has worked with us for many years and he knows what our venue is about. He has provided many of nights with Vaults [sic], including one of our specific LGBT+ nights in the week, and maintained our beliefs on creating a safe yet fun environment for our customers.”

“Since this incident, I have been in discussions with the company we use for the DJs and the manager there is also extremely disappointed that such an action would come from someone whose general attitude and rapport is second to none within the club. That being said we have zero tolerance when it comes to incidents where customers are left feeling the way our customers must have at the weekend.”

Williamson-Rush added that the DJ has been asked not to return “pending a company procedure meeting.”