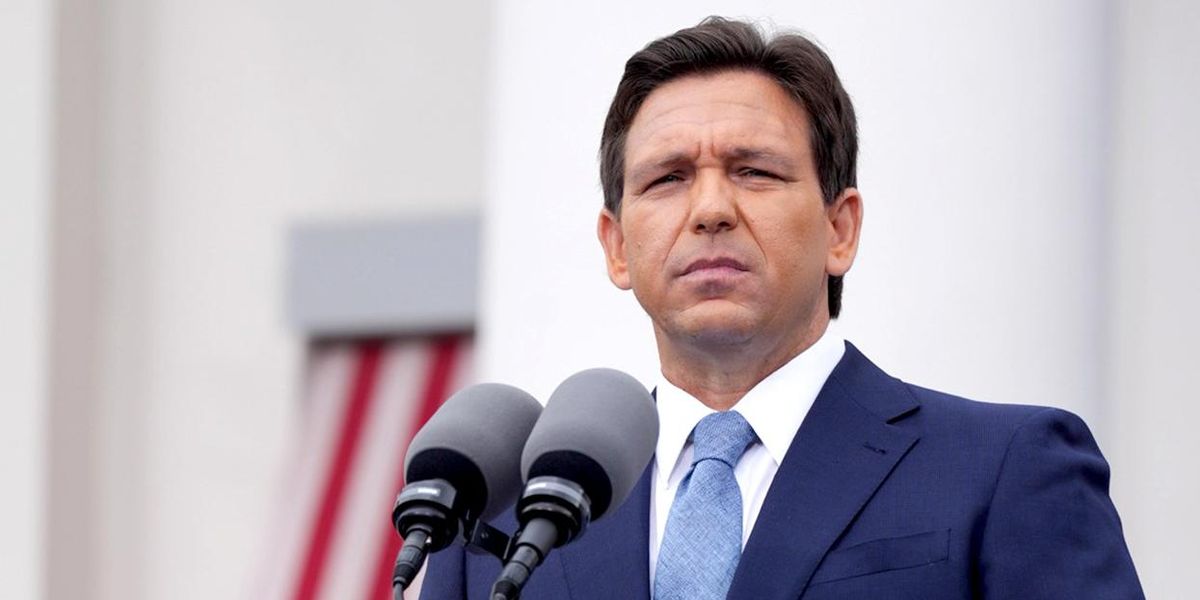 Florida Gov. Ron DeSantis, known for his many anti-LGBTQ+ actions, is now demanding information from the state’s public universities on gender-affirming care they’ve provided to students.

“Our office has learned that several state universities provide services to persons suffering from gender dysphoria. On behalf of the Governor, I hereby request that you respond to the enclosed inquiries related to such services,” Chris Spencer, director of DeSantis’s Office of Policy and Budget, wrote to Florida’s 12 public universities. The request was dated January 11 and was released Wednesday, Politico reports.

It seeks information on how many students have received puberty blockers, hormones, surgeries, and other types of gender-affirming treatment over the past five years. It also asks how many patients were diagnosed with gender dysphoria. The data is due by February 10.

The state has taken several actions against gender-affirming care. It has banned the use of Medicaid funds for this treatment; the prohibition is being challenged by a lawsuit. And Florida’s medical boards have adopted rules banning most gender-affirming treatment for minors.

Activists and Democratic politicians condemned this move by DeSantis, a Republican with presidential ambitions, who signed the state’s “don’t say gay” bill into law last year. “This is another example of DeSantis using his office to attempt to intimidate colleges and universities into becoming less inclusive of their students for his political gain,” said a statement from Equality Florida Press Secretary Brandon Wolf. “Those institutions should continue providing affirming services for all students despite the governor’s attempts to intimidate them.”

Florida House Democratic Leader Fentrice Driskell told the Associated Press that she fears the state will no longer allow universities to provide gender-affirming care. “We can see cuts in funding for universities to treat students with this condition, and I think an all-out elimination of services is certainly on the table,” she said.

Florida officials have recently taken other actions against public universities, including a demand from the state’s Department of Education that they eliminate “all woke positions and ideologies by February 1, 2023.”

“Our institutions will not fund or support any institutional practice, policy, or academic requirement that compels belief in critical race theory or related concepts such as intersectionality, or the idea that systems of oppression should be the primary lens through which teaching and learning are analyzed and/or improved upon,” says a news release from the department.