Dem politician secretly recorded denigrating a transgender woman as “an it” 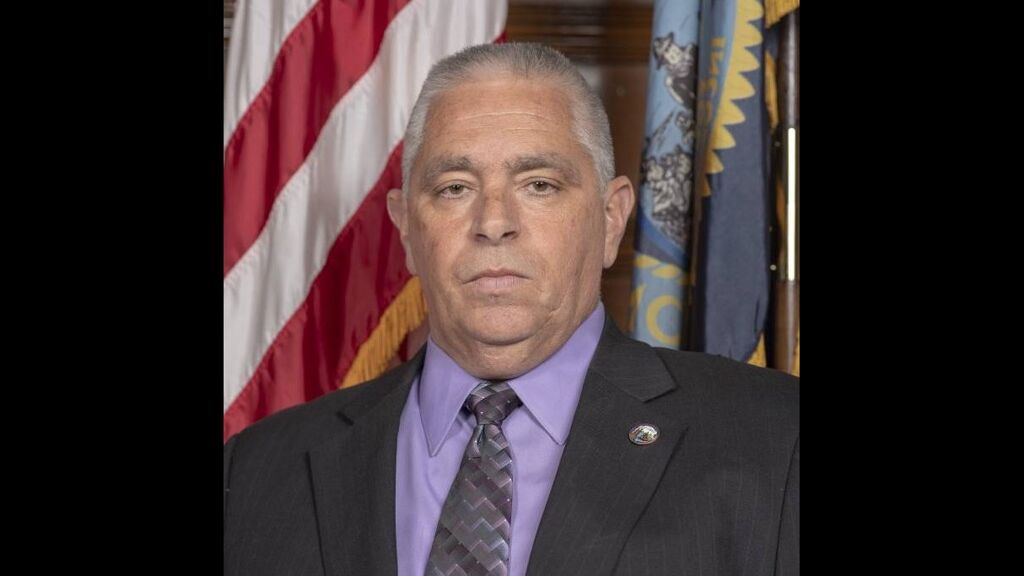 Party leaders are calling on Providence, Rhode Island councilmember Michael Correia to resign after he was secretly recording denigrating a transgender woman and a fellow councilmember.

But the Democrat has so far refused and repeatedly claimed he was “illegally recorded” as justification. Correia eventually apologized on Facebook, but added that he doesn’t think he offended anyone actually.

Correia can be heard talking about Justice Gaines, a transgender activist who has run for the city council and is involved in local politics. The councilmember can be heard speaking to staffers about a newspaper story that reported Gaines might run for office again.

“He’s still working on developing his breasts and everything,” Correia says, using incorrect pronouns to identify Gaines despite the article using only “she” pronouns.

“What was his name before? Justin?” the staffer asks.

“Listen, you got to be careful,” Correia interjects, warning the staffer that Gaines has ties to a local lawyer.

“So what do you call this person if he wins?” The staffer asks. “Councilperson?”

“I’m concerned about my civil rights,” he added. “And other people’s civil rights that have been violated with these illegal recordings.”

“For a city councilor to worry about whether I have breasts, it’s disgusting,” Gaines told the station. “When instead he should be focused on making the city a better place for his residents of Ward 6 and the rest of the residents in the city, including transgender residents.”

Correia can be heard smearing a fellow councilor and two other unidentified people in the four recordings. Both the Providence Ethics Commission and city HR department are investigating his comments.

Councilor Rachel Miller noted that councilors applauded her coming out story when she spoke about Pride Month last year, but added she is concerned, “that someone on staff feels like there’s not a way to address comments that are bullying, or could be considered racially-biased … or transphobic, that there’s not a way to address that in an open climate outside of secret recordings.”

City Council President Sabina Matos and Mayor Jorge Elorza have both called on Correia to step down, but, instead, he finally decided to apologize.

“As someone who has spent the greater part of my adult life serving my community and city, I regret that my words may have hurt anyone in the LGBTQIA community, my friends, family colleagues and constituents in that community,” Correia said in a Facebook post. “I know that LGBTQIA people struggle, face discrimination and abuse and to think that I may have somehow contributed to that sentiment is unacceptable and for that I truly apologize.”

“I would like to personally apologize to Justice Gaines for any hurt that I may have inflicted on her,” he continued. “My words were flippant and inappropriate as a leader and as a person.”

“Anyone who knows me knows that I may from time to time try to joke around but I would do anything to help someone who needed it regardless of who they are or their station in life.”

“What was recorded cannot be taken out of context simply as a joke,” Gaines responded. “It was actually very harmful and very hurtful.”

“To have a city councilman mocking or making light of my pronouns or what being transgender means, when there are people in his ward who he represents who he’s supposed to be fighting for who are like me, who are trans women, who are nonbinary… that’s upsetting,” she said.

“You don’t refer to people as ‘it.’ In that clip, they read the article that uses ‘she’ pronouns and then there’s a continual use of ‘he.’”