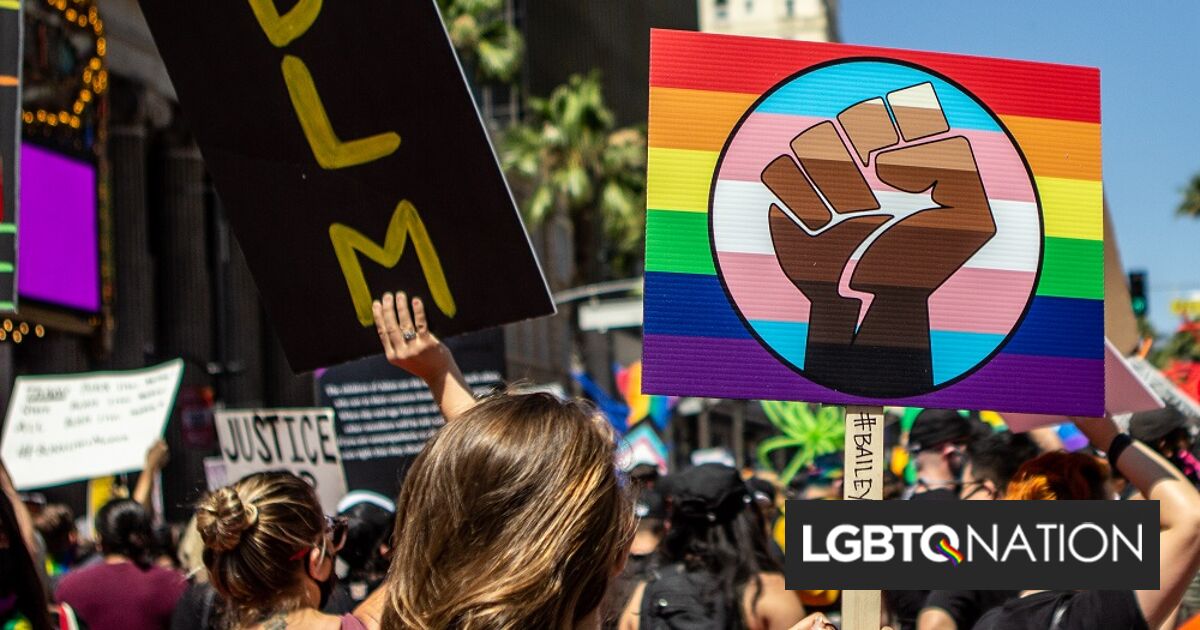 A 33-year-old Black trans woman was fatally shot in Detroit last week, becoming the second trans woman in a month to be murdered there.

On August 27, Dede Ricks was pronounced dead at the scene after police found her on the ground with gunshot wounds to her chest and back, The Detroit News reported.

Thirty-one-year-old Antoine Close has been arrested for killing Ricks and charged with second-degree murder and felony firearm possession. A motive has not been revealed.

“The fact that we have seen two homicides of transgender women in just three weeks shows the danger this community faces,” Alanna Maguire, president of LGBTQ advocacy organization Fair Michigan, said in a statement.

“Rather than being supported, we often hear people vilify the transgender community which fuels this kind of violence and hate.  We are proud to work with Prosecutor Worthy’s office on these cases, and we hope to bring justice to the victims and their families.”

Wayne County, Michigan Prosecutor Kym Worthy emphasized that “while some protections for transgender citizens in Michigan are finally beginning to be recognized, their lives are still very much in danger.”

“We have seen this happen before and hope that this does not become a pattern,” she said.

The statement from the prosecutor’s office also inexplicably used Ricks’s deadname and then explained what a deadname is.

At the end of July, 28-year-old Hayden Davis, another Black trans woman, was also shot and killed in Detroit. Her killer has not been found, reports Fox2Detroit. Worthy said the cases do not seem to be connected.

In the United States, at least 27 trans people have been killed by violent means so far this year, according to the Human Rights Campaign. 2021 saw a record number of murders, with 50 trans and gender nonconforming people killed.