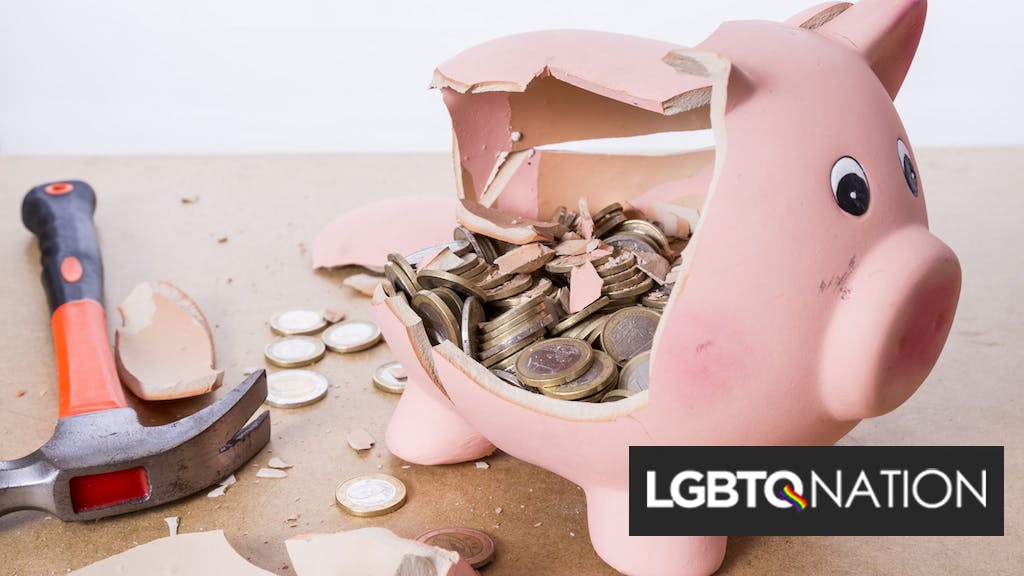 The Washington, D.C. city council has moved forward with a proposal to tax advertising revenue from media outlets. The proposal was released to the public less than 24 hours before it was voted on by the council.

During the same meeting, the council rejected a small tax increase on the wealthy that would have raised $12 million annually. The advertising tax is projected to raise $18 million when spread across all print and digital media outlets in the District.

While the three percent sales tax would apply to all media properties, it would devastate minority news outlets that are already struggling due to the COVID pandemic. They are often the main local media for their respective communities and have been a valuable source of information during the crisis.

“Many jurisdictions are exploring new ways to broaden their tax bases to help account for the budgetary blow delivered by COVID-19. One of these new sources is adding the sale of advertisements to the list of those goods and services subject to a sales tax,” a summary of the proposed budget states.

“Phil Mendelson’s ad tax was foisted on us without a public hearing and without any consultation with anyone working in the industry,” Kevin Naff, editor and co-owner of local queer newspaper Washington Blade tells LGBTQ Nation.

“We are all struggling because of coronavirus restrictions and D.C. already taxes its small businesses at astronomical rates. A new tax on advertising will force difficult decisions and further cuts. I implore the Council to reconsider and to run a tighter ship in lean times, rather than inventing punitive taxes that will only further depress business.”

The Blade, Tagg magazine, a local outlet for lesbians of color, and the Washington Informer, one of the city’s Black newspapers, have issued a joint statement to denounce the proposed tax.

“As local business owners, we understand as well as anyone the grave impact coronavirus is having on commerce and tax revenues and the need for the city to find new sources of revenue,” the outlets said in a joint statement.

“But this misguided measure will only further damage the local economy by taxing businesses that are already strained. An additional three percent tax on our primary source of revenue will force some outlets to lay off additional staff and others to shutter entirely.”

“The term ‘Black Lives Matter’ applies to the Black Press that has never received its fair share of ad revenue comparable to what Black consumers spend,” an editorial in the Washington Informer said. “The last thing we need now is a tax that will diminish what few dollars we rely on to stay alive.”

Many publications are distributed mostly in locations that have been shuttered – retail stores, bars, and bathhouses. As advertisers paused or canceled ad campaigns as the shutdowns began earlier this year, several LGBTQ outlets were forced to cut staff, reduce salaries, and delay or abandon editorial coverage plans.

Advertising revenue for LGBTQ and other minority publications have historically lagged when compared to traditional mainstream media. The COVID-19 emergency, however, has forced many larger online general audience outlets to also slash staff.

Vox Media, the owner of New York Magazine, The Verge, Vox, SBNation, and Eater, furloughed nine percent of its staff in April as the pandemic hit and advertisers put on the brakes. Union leaders representing the outlets’ writers indicate that most of the furloughed workers will be officially laid off this week.

“Out of all the industries why did they pick an industry where several publications have closed down?” Ebone Bell, the publisher of Tagg told LGBTQ Nation. “I question if they even took the time to do their research on this.”

“Pride month is always a big revenue generator for us,” she continued. “We lost the opportunity to make thousands of dollars this year. In fact, we decided not to print our pride issue. Unfortunately, it was the best decision for our situation. It’s the first time in our eight years we’ve ever skipped an issue.”

“We’ve had to rely on the community to keep us going. Our readers and really stepped up for us. Unlike the D.C. Council, they get it.”