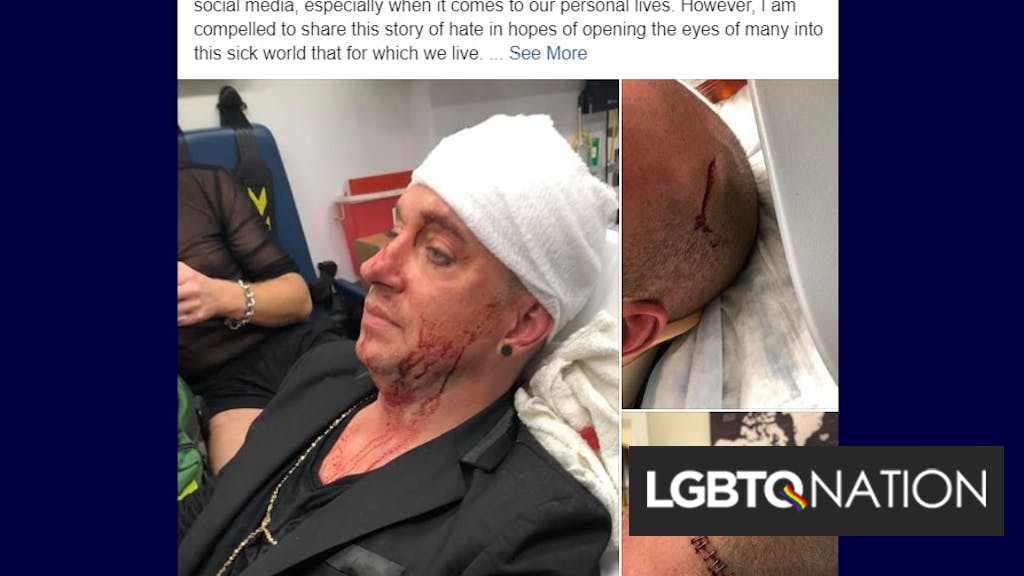 The number of hate crimes in Washington, D.C. have skyrocketed in recent years, but under the Trump administration, no one is being convicted. Since the District of Columbia isn’t a state, most criminal cases are handled by the U.S. Attorney’s Office instead of local prosecutors.

Congressional Delegate Eleanor Holmes Norton, the city’s nonvoting congresswoman, is demanding action on behalf of the LGBTQ community. Norton has dogged the administration over the lack of action through multiple U.S. Attorneys for D.C. as hate crimes have soared.

Related: National Center for Transgender Equality has endured multiple bomb threats over the past year

“This letter is the latest in my longstanding work to ensure every member of our community is safe from attack and harassment,” Norton said in a letter sent to Michael R. Sherwin, the Acting U.S. Attorney. “We must work to protect our LGBTQ community.”

Police reported 15 hate crimes targeting people because of their sexual orientation and 12 targeted individuals for their gender identity for the first five months of 2020 alone according to the Washington Blade. It isn’t possible to tell from the records whether anyone was arrested or prosecuted for the crimes.

“The U.S. Attorney for D.C., who is not elected by D.C. residents or appointed by D.C. officials, is responsible for prosecuting almost all local crimes in D.C.,” Norton said. She has introduced legislation into Congress that would give the city the authority to prosecute local crimes.

“I have continuously pressed the last several U.S. Attorneys for D.C. to prosecute hate crimes and will continue to do so. The office must work to ensure everybody can live in a safe environment.”

“As you may know, the number of reported hate crimes in the District of Columbia almost doubled between 2016 and 2018. Many of these crimes were targeted at the LGBTQ community, especially transgender individuals,” Norton wrote at the time. “At a recent well-attended community forum, I learned that this community feels it is under siege. I agree. As you are well aware, it takes only a few prosecutions to create a deterrent effect.”

Liu, a Trump appointee, promised that the office would improve. The office prosecuted more hate crimes after the Washington Post published an expose on the crisis in 2019 than it did in 2017 and 2018 combined.

Later that year, she got moved by Donald Trump after he nominated her to be Under Secretary for Terrorism and Financial Crimes at the Department of the Treasury. Liu left her post to transfer to the Treasury Department while awaiting confirmation by the Senate.

But after Trump was presented with a memo detailing all the ways Liu had been “disloyal” while overseeing the prosecution of Roger Stone and other ancillary cases related to the Mueller investigation, Trump withdrew her nomination. Left without an actual job, Liu resigned from the government.