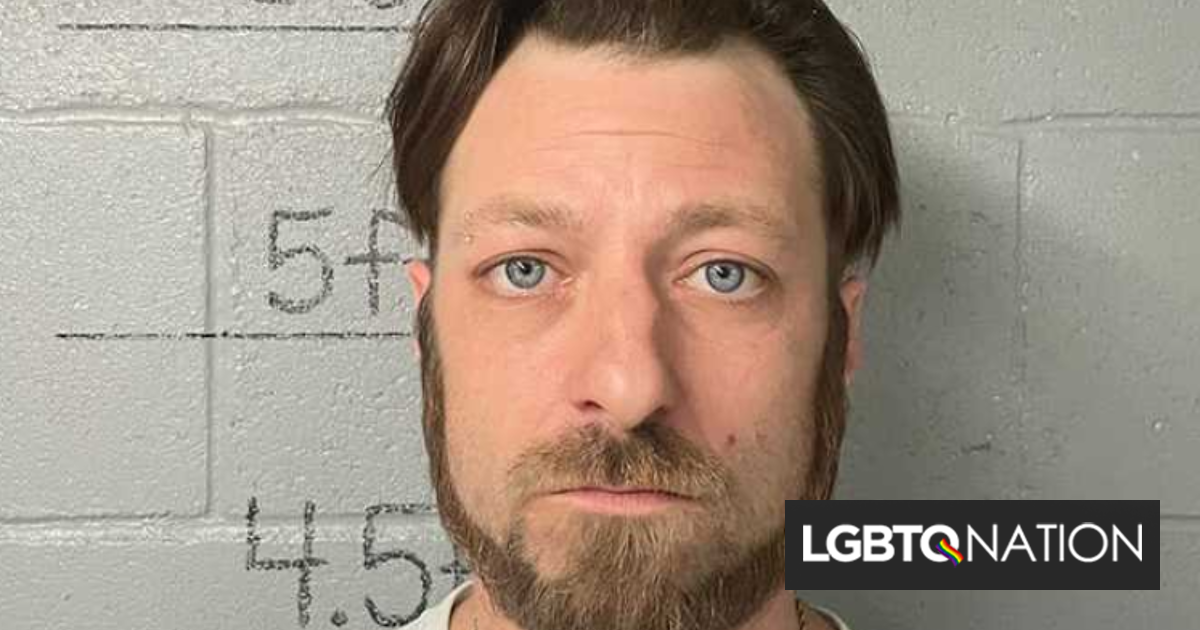 A Vermont resident could be facing jail time after threatening a local school if his daughter becomes near a transgender person or drag queen at her school. The man is Shane Gobeil and he threatened to “show up and kill somebody” when conversing with two students of the school in a New Hampshire store.

Gobeil’s comments come after numerous Republicans have made statements decrying drag queens being allowed near kids.

Related: A thousand people turned out to support a transgender teen who was attacked at school

“The school’s changing,” Gobeil said. “Before you know it, there’s going to be a drag queen show and, you know what, I’m probably going to show up and kill somebody. A lot of bodies.”

“You understand?” he said. “If you guys ever do that to Canaan and my daughter’s in that school, be ready for God’s wrath.”

“Don’t take what I said as a threat, take it as a promise,” Gobeil told Vermont State Police troopers, according to VTDigger. He was later charged with harassment. Gobeil was then issued an Extreme Risk Protection Order by the Vermont State’s Attorney.

Gobeil is not allowed to purchase or possess firearms for six months following the protection order. Luckily, when officers raided his house, they did not find a single weapon.

However, Gobeil told officers that he “intended to exercise his right to own firearms.”

This isn’t the first time he’s been a menace to Canaan Schools. Around the same time when he threatened the schools and the LGBTQ community, he was cited for trespassing on school property and found harassing students, parents, and staff about mask mandates.

According to video surveillance footage at the store where Gobeil made his threats, he was speaking with two students about the school’s dress code.

When Gobeil was contacted by police, he doubled down on his threat, “if they’re going to ever have a transgender and drag queens… and bring it right here in my daughter’s face, I am going to have a big problem with that. If anybody comes near my daughter with a fucking d**k and fucking pantyhose, I’ll kill ’em.”

Gobeil has been released pending his trial, which is set for this August. He could spend up to one year in jail as well as a fine.