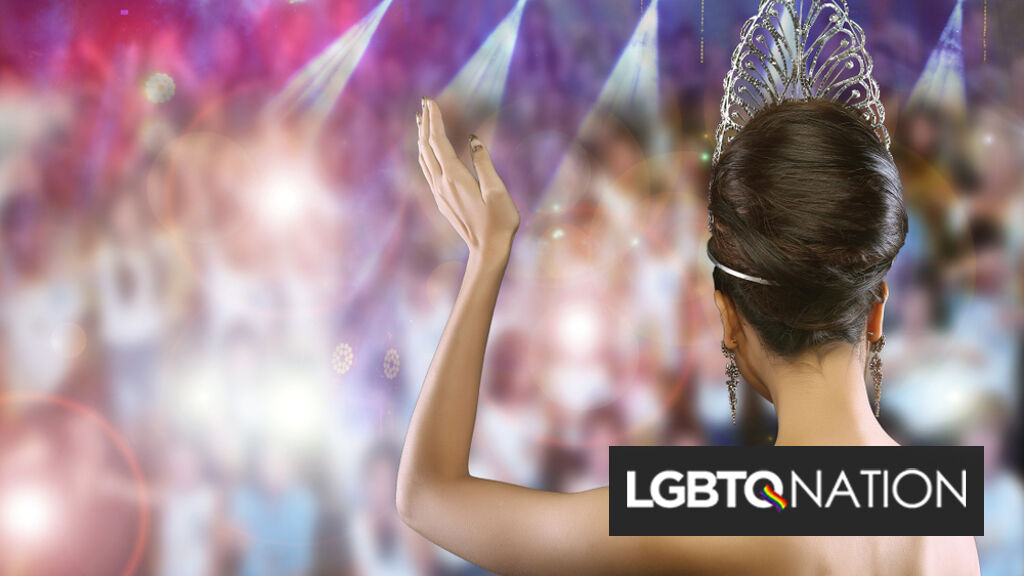 A federal judge has ruled that the Miss United States of America pageants are not required to allow transgender women to participate in their competitions.

On February 25, U.S. District Court judge Michael W. Mosman dismissed a lawsuit challenging the pageant’s rules that dictate that their contestants be “natural females.” Anita Noelle Green had filed the lawsuit after being turned away by the pageant in 2019.

Related: Husband of Miss Trans America founder sentenced to life for her murder

“Because I viewed it as an organization that does promote a message and seeks to maintain control of that message,” Mosman wrote, “I view it as an association that cannot under the Constitution be required to allow plaintiff to participate in what defendant says is a contradiction of that message.”

Green, a trans woman who has held the title of Miss Earth Elite Oregon and competed in Miss Montana and Miss Universe pageants, was preparing to compete in the Miss Oregon contest when she learned that her application was being rescinded and her entry fee was being returned.

Their director, Tanice Smith, told Green “This is a natural pageant” via Facebook. Smith offered to help Green find another pageant but would not allow her to participate because they “do not anticipate the rules changing.”

“I felt as though I was being invalidated… I felt as though the organization was saying I am not a woman and I’m not woman enough,” Green said in December 2019, when she filed her lawsuit. “This is about giving minorities a voice.”

Mosman, a former appointee to the Department of Justice under George W. Bush, said that because Miss United States of America is an “expressive” brand, the operators are free to control their messaging, and allowing for only “natural” women is within their rights of expression.

Viewing this as only a “minor” setback, Green stated, “I believe Miss United States of America is on the wrong side of history for choosing to actively discriminate against transgender people, but the road to creating meaningful change has always been a long and bumpy one.”

Green clarified in court documents that she has “always been a woman.” “I never altered my gender or sex,” Green said. “I simply affirmed my underlying gender identity as female based on a realization of who I deeply was.”

During the litigation, Green’s representatives pointed out that a drag entertainer was being actively allowed to perform at competitions. They also shared claims that minors were being served alcohol at Miss United States of America events.

The Miss United States of America legal representatives denied these claims and fired the drag entertainer after this “was bought to the pageant’s attention,” according to the Oregonian.

Transgender woman have been allowed to participate in Miss USA and Miss Universe pageants since 2012, and in 2018 Miss Spain’s competitor was openly transgender. In comparison, Miss United States of America pageants have not.

John T. Kaempf, attorney for Miss United States of America, said, “My client is not anti-transgender but it just wants to be able to hold a pageant that is only for biological females. Contrary to what people might think, my client, the pageant, is a supporter of diversity. It believes there can be a Miss Black USA pageant, a Miss Native American pageant or a transgender pageant.”

Miss USA and Miss Universe was created to compete with Miss America in the 1950s after pageant winner, Yolande Betbeze, refused to wear a swimsuit for publicity photos. Ownership of the Miss Universe brand came to Donald Trump in 1996 and he subsequently sold it to talent agency Endeavor, formerly WME-IMG, in 2016. Janet Mock judged at the 2017 rendition of the national competition under its new ownership.

Miss USA, now operated under separate direction from Miss Universe, is under the direction of 2008 Miss USA winner Crystle Stewart.

I’m glad they included my quote at the end.

“I don’t believe I pass and I still see myself as beautiful and I love who I am. If you are a trans person I hope you will remember: You do not need to pass in order to be beautiful.” https://t.co/Pv83SeauzN