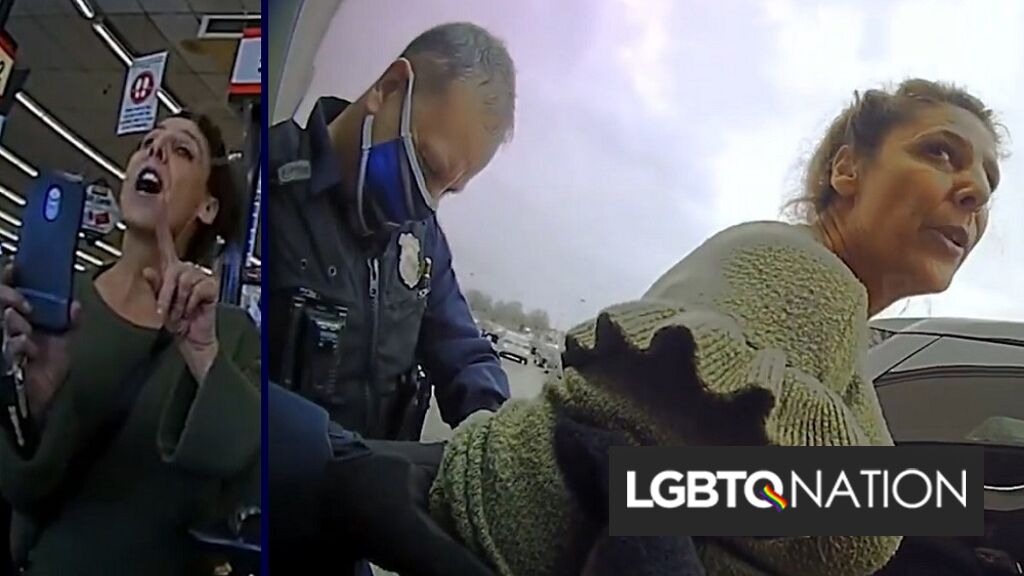 Video of an anti-masker’s very dramatic performance at a grocery store – and eventual arrest – has gone viral.

Karen Turner went to a Marc’s supermarket in Brook Park, Ohio on January 18 where she refused to wear a mask. At some point, the store called the police on her and she recorded the encounter on her phone.

She can be seen asking a police officer, “So let me ask you this. Is it a law? What’s a federal law that prevents me from wearing a face mask?”

The officer said that there is a state mask order in Ohio, and Turner condescendingly responded: “OK, so you don’t know the law.” She threatened to get the officer badge number and sue him for asking her to wear a mask or leave.

“Do I pose any threat, medically or physically?” she asked the officer, when… potential asymptomatic carriers of the COVID-19 virus actually do pose a threat to others.

After some back-and-forth, the cop is done trying to convince her to leave the store and asks for her ID. She refuses to give it to the police officer and he arrests her.

“Don’t touch my phone!” she said to the officer, not really understanding the idea of getting arrested. The cop grabbed it away and she laughed, “I can’t wait to sue your ass. Trust and believe, honey!”

“Illegal search!” she screamed at the top of her lungs as the police officer took her purse. She kicked the officer as he tried to take her purse from her.

“You go through my cell phone, you’re in-” she said as the cop slammed the car door.

Court records show that Turner is facing charges of resisting arrest, criminal trespassing, and failure to disclose information. She entered pleas of not guilty to all charges.

She was released on a $5000 bond and has a court appearance scheduled for later this month.