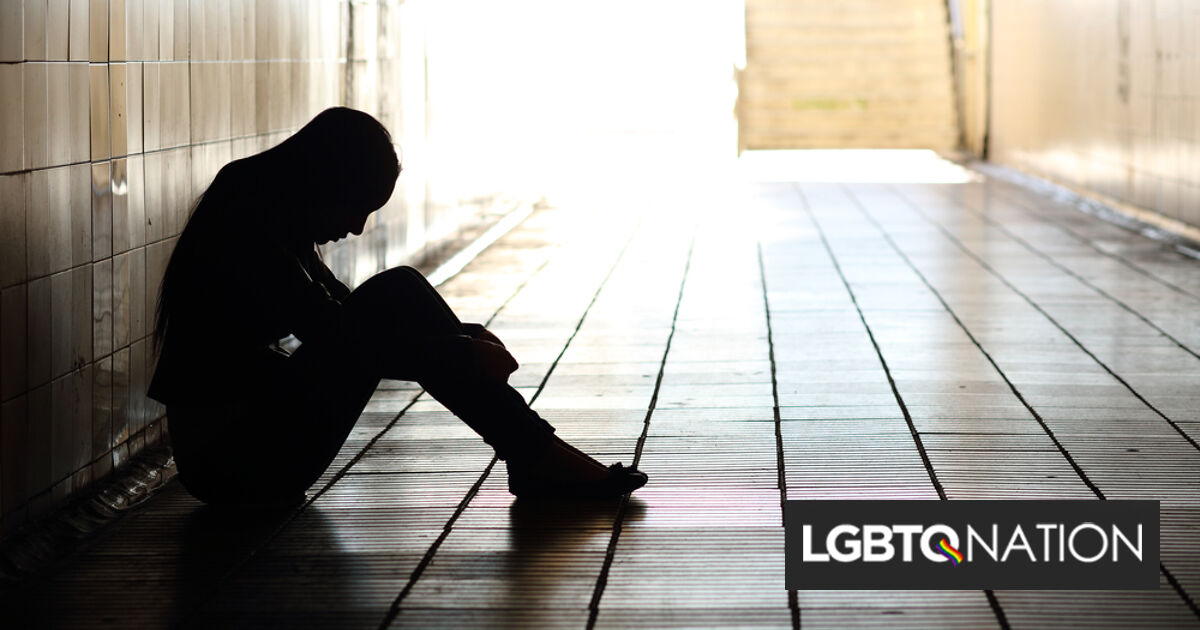 A Christian therapist in Washington has lost his lawsuit to overturn the state’s conversion therapy ban so that he could continue to try to turn LGBTQ youth straight and cisgender.

Brian Tingley filed a federal lawsuit this past May that accused Washington state of violating his First Amendment free speech and free religious exercise rights by banning conversion therapy for minors.

Related: Lesbian who was hospitalized after conversion therapy found dead

Calling the conversion therapy ban “the Counseling Censorship Law,” Tingley argued that even mental health professionals have a constitutionally protected free speech right, even if they are using a state-issued license to pass off personal beliefs as professional assessments. He also said that the law discriminates against him because he’s Christian.

He insisted that the children he tries to change want to be changed and that they have a right to treatment, even if that treatment has been scientifically shown to be ineffective and harmful.

“For a minor client of faith who seeks the assistance of a counselor who shares his faith, to help him align his thoughts and his conduct with the teachings of his faith, the Law again says ‘No,’ denying that young person professional help towards his goal,” his lawsuit argued, eliding the fact that many minors are pressured into conversion therapy by their families.

Federal Judge Robert J. Bryan dismissed Tingley’s lawsuit this week, writing that psychology isn’t a field where practitioners simply state whatever opinions they have, like people shouting at a street corner, but are instead licensed professionals who are supposed to provide effective treatment, even if that treatment involves words.

“The prohibited conduct at issue here, performing conversion therapy, is analogous to a doctor giving a prescription for marijuana because it involves engaging in a specific act designed to provide treatment,” the judge wrote, adding that mental health professionals are still free to state their opinions freely, as long as they don’t say those opinions are a form of treatment.

Bryan also wrote that the law doesn’t target Tingley because of his religion since all mental health professionals of all religions have to follow it and that Washington has a clearly-stated goal to “protect the physical and psychological well-being of minors, including lesbian, gay, bisexual, and transgender youth by protecting minors against exposure to serious harms caused by conversion therapy.”

“Today we won an important victory for LGBTQ+ civil rights,” said Washington Attorney General Bob Ferguson in a statement. “Conversion therapy does not work and can be particularly harmful to minors.”

Not all localities have been as successful in defending bans on conversion therapy. Last year, a federal appeals court sided with conversion therapists in a lawsuit brought against Palm Beach County, Florida, ruling that therapists have a First Amendment right to convert children.

Tingley filed the lawsuit with help from the anti-LGBTQ hate group Alliance Defending Freedom (ADF), and perhaps the most concerning part of it is where he describes his conversion therapy practice.

He said that he helps LGBTQ youth “heal from past trauma” so that they can be straight and cisgender. He claims that his underage clients come to him voluntarily, but then adds that one of the reasons they want to change is their “desire to live a life of integrity within his or her family.”

“While in most cases the minor will initially attend on the prompting of their parent or parents,” Tingley said in his complaint, he insists that the minors he tries to convert are there “voluntarily.”

Tingley describes one of his clients who came to him as a trans boy because of “the parents’ desire… to find a counselor who would assist their daughter in understanding herself and exploring the reasons for her unhappiness with her sex and identity as a girl, and hopefully enable her to return to comfort with her female body and reproductive potential.”

The lawsuit says that the parents pushed their son to see Tingley and that the boy said he was “willing” to go, which apparently didn’t set off any red flags for Tingley. He said that he provided therapy for the teen for years, sometimes with his parents present, and says that he is happy now as a cisgender woman.

A 2013 survey showed that 84 percent of former patients of ex-gay therapy said it inflicted lasting shame and emotional harm. Numerous conversion therapy advocates have later come out as still gay and apologized for the harm that conversion therapy causes.

“The longstanding consensus of the behavioral and social sciences and the health and mental health professions is that homosexuality per se is a normal and positive variation of human sexual orientation,” the American Psychological Association said in a resolution opposing conversion therapy.