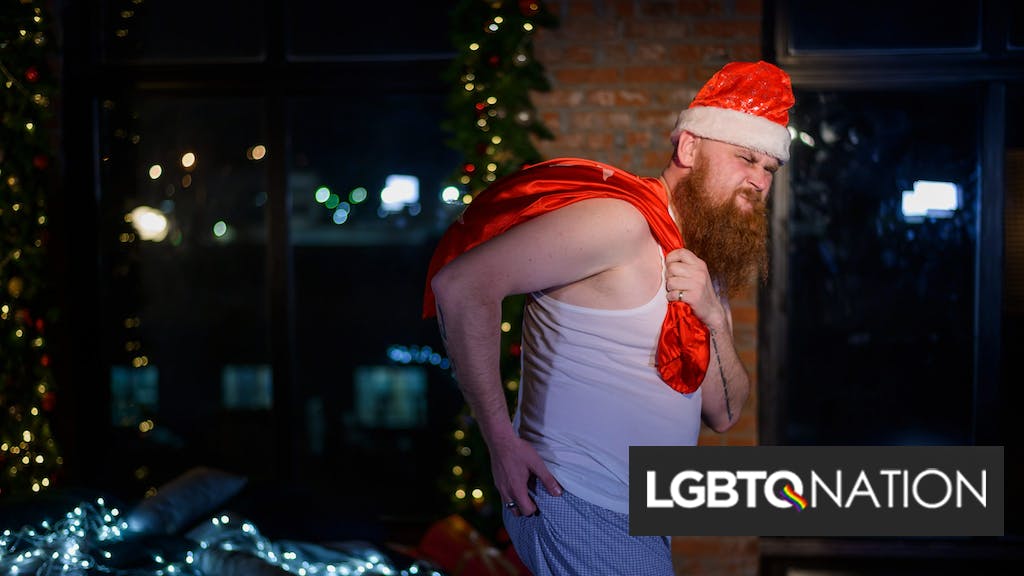 It must be hard to be a conservative Christian. All of the nonstop boycotts must make it difficult to go shopping for a gift.

Now that won’t be such a problem though since the latest target of the religious right is wrapping paper, cards, and Christmas ornaments.

The fringe group, known for their loony boycotts of television shows and companies that show even slight support of LGBTQ rights, is an astroturf offshoot of the anti-LGBTQ hate group American Family Association. They have significantly fewer members than their name would imply.

After Crown Media Family Networks vice president George Zaralidis announced the Hallmark channel would include LGBTQ actors and storylines in upcoming productions, the religious right erupted in anger. Crown Media is the owner of the cable network.

The group buffaloed the company into yanking commercials that featured lesbian couples last year, but they were quickly reinstated when the company discovered there was only one woman, Monica Cole, behind the curtain and not an actual million.

“The once conservative network has recently caved to LGBTQ pressure and has done a one-eighty from the wholesome content the channel once aired, and the network is now catering to the Left,” Cole wrote to supporters, encouraging them to sign a petition to Hallmark.

“Family entertainment is not the outlet in which to be politically correct by forcing tolerance and acceptance of homosexuality – a sinful lifestyle that Scripture clearly deems wrong in Romans 1:18-28.”

While Cole ends her biblical quote in verse 28, that chapter in Romans also says LGBTQ people are “worthy of death.”

“1MM has been called a hate group when speaking the truth,” Cole wrote, “but the biblical truth is anything but hateful.”