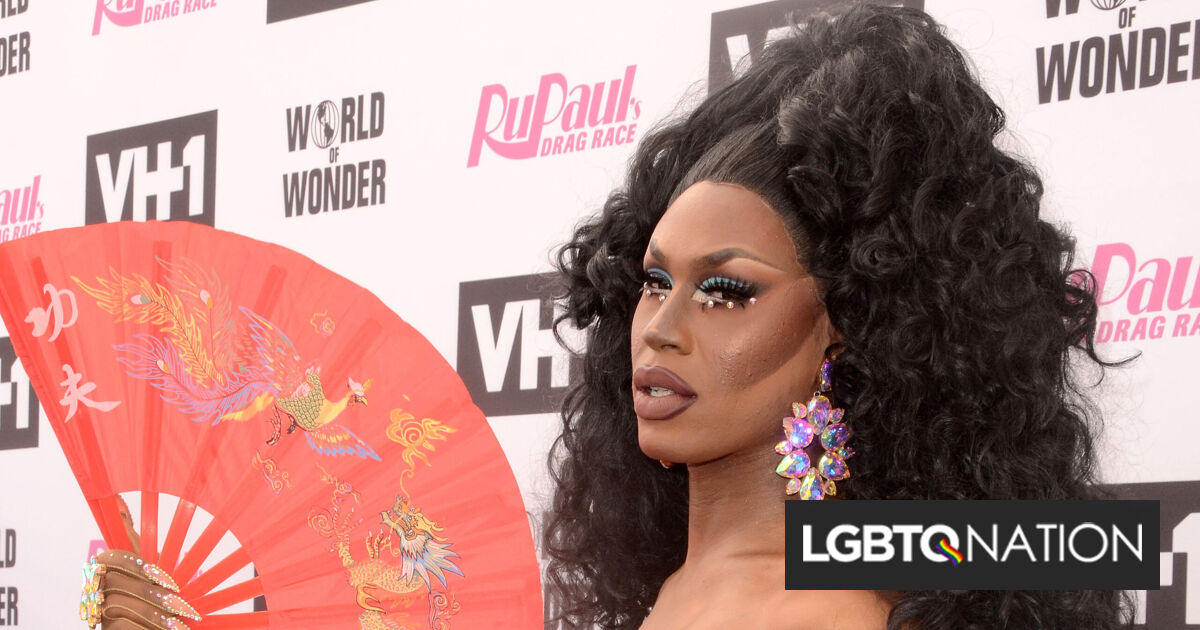 The show, which will stream on Disney+, centers around a young Black woman who designs an Iron Man-esque suit of armor, becoming a superhero in her own right. In August, Disney announced that Jaren Kyei Merrell, a.k.a. Shea Couleé, had been cast in an unspecified role in the series opposite star Dominique Thorne, who plays the title role of Riri Williams/Ironheart.

OMM is none too happy with the news. “Months after publicly vowing to increase the percentage of LGBTQ characters and plots in its productions, children’s entertainment giant Walt Disney has cast a drag industry superstar in an upcoming Marvel superhero series,” the conservative group says.

On Wednesday, OMM – a project of the anti-LGBTQ hate group American Family Association – launched an effort to encourage supporters to boycott the show, which also features nonbinary actor Zoe Terakes.

“My family will boycott Ironheart!” the online petition reads.

“It is clear to me that Disney and Marvel place more importance on LGBTQ indoctrination than they do on the well-being of children. Disney and Marvel cannot be trusted to provide clean, wholesome entertainment for families.”

“Therefore, my family will boycott the Ironheart series entirely. I also pledge to warn other moms and urge them to do the same.”

The petition also urges supporters to demand that Disney “axe any plans to include a drag performer in their upcoming Marvel superhero series ‘Ironheart’ immediately.”

The anti-LGBTQ group has previously attacked Disney cartoon series Stars vs. the Forces of Evil, The Owl House, and Little Demon and the 2020 animated short Out. They’ve been outraged by everything from Oreos and Taco Bell to Roseanne reboot The Connors and even Sesame Street.

In 1996, the American Family Association launched a boycott of Disney because it gave benefits to the same-sex partners of LGBTQ employees. The boycott failed to achieve the group’s demands and was ended eight years later.