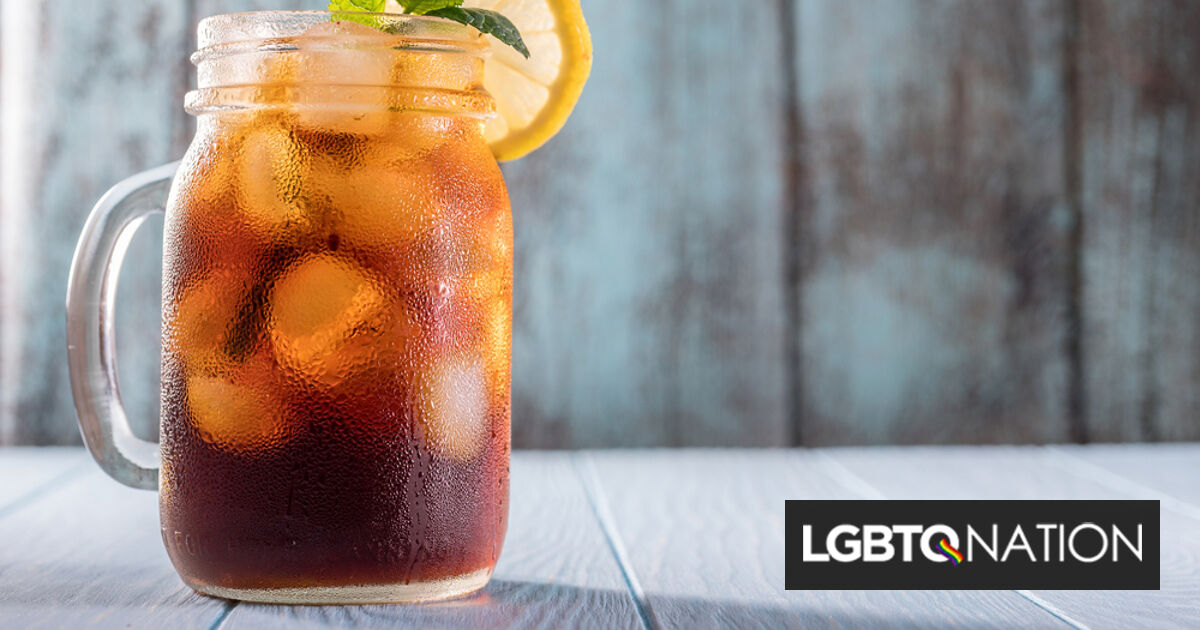 The Christian outrage organization One Million Moms is urging its followers to give up ice cream, sweet tea, and streaming service subscriptions to fight the dangerous “Left.”

The group is an astroturf project of the anti-LGBTQ hate group American Family Association. Despite the name, the group has a single employee, Monica Cole, that is employed by the larger organization.

As the religious right celebrates the leaked draft of a Supreme Court decision that overturns women’s bodily autonomy, Cole blasted the group’s email list with an exhortation that Christians fast to wage “spiritual battle.”

The fight to end abortion in America is a spiritual battle. That is the best way to understand the events of the past week – indeed of the past 50 years, since the Roe v. Wade decision effectively legalized abortion on demand in all 50 states.

Our battle plan for the reversal of Roe v. Wade includes prayer and fasting. We invite you to join us in taking this pledge.

The Left is literally at war with America. This is no exaggeration. This war includes fire-bombing a family policy group in Wisconsin.

The rulers and powers of this present darkness are working hard to make sure legalized abortion remains the law of the land. We must respond by entering into this spiritual battle with faith and courage.

That’s why we are asking you today to join 1MM in prayer and fasting over the Dobbs case. We are also asking each of you to join us in making some sacrifice for the reversal of Roe v. Wade this year.

Perhaps pause your digital TV subscription for a month or give up some pleasant food – ice cream, sweet tea, candy, etc. – as Daniel the prophet did as he prayed to God (Daniel 10:3). During this time of fasting, focus your prayers toward ending abortion.

Remember, this is war. In war, you have to make certain sacrifices. During World War II, people were forced to go without sugar, coffee and meat. That was for four years.

This is for one month. Just pick one thing and sacrificially offer it up in prayer for God’s mercy over our nation’s sin of abortion and for God to bring about the reversal of Roe v. Wade via the Dobbs decision.

President Joe Biden said that it’s possible the Supreme Court will end same-sex couples’ constitutional right to get married after the Court ends the right to get an abortion.

“If you read the opinion — if it turns out to be the same opinion — basically says there is no such thing as a right to privacy,” he said.

“Mark my words: If that decision holds, it’s not only we’re going to be fighting for a woman’s right to control her own body and the brutality that goes along with having to give birth in a circumstance that is something beyond what — that can be tolerated, but what else is going to happen?”

“You’re going to see these decisions up for grabs and further split the United States.  We’re going to be arguing about things we shouldn’t have to argue about.”