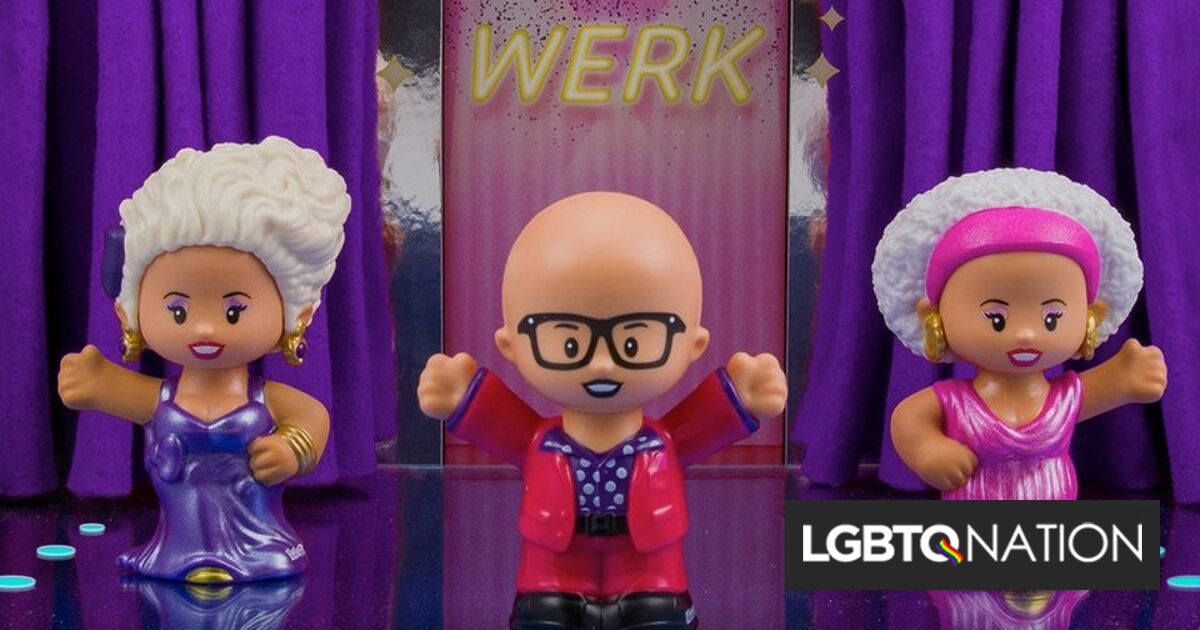 The anti-LGBTQ organization One Million Moms (OMM) is leading ab outrage campaigns against the doll because the existence of a doll of the Black drag queen will “indoctrinate children into transgenderism and homosexuality.”

“The figure pack honors RuPaul’s efforts to inspire people young and old to be true to themselves,” the toy’s manufacturers wrote in a press release, adding that the toy is suitable for people ages 1 to 101.

But OMM — an astroturf offshoot of the anti-LGBTQ American Family Association — has predictably reacted by telling parents to write Fisher-Price and boycott the company until it discontinues selling the toy.

“Fisher-Price is choosing to push an agenda of sexual confusion instead of promoting its actual product. This PC-inclusive toy set blurs the biological distinctions between males and females. Introducing children to this lifestyle choice is contrary to what conservative, Christian parents are teaching their children about God’s design,” OMM’s pearl-clutching statement against the toy says.

The three-inch-tall figurines are certainly glamorous, showing the drag icon in gowns and in fashionable boy-drag. But its unlikely that they’ll suddenly turn any kid into a runway-walking lewk queen. The figurines provide zero indication that they are of a man wearing dresses. The toys are also far more likely to be purchased by middle-aged gay fans of Drag Race than they are by any kids.

But OMM’s hysteria over the doll is hardly surprising. The rabidly anti-LGBTQ group has a habit of throwing a fit anytime any company anywhere publicly acknowledges the existence of queer people.