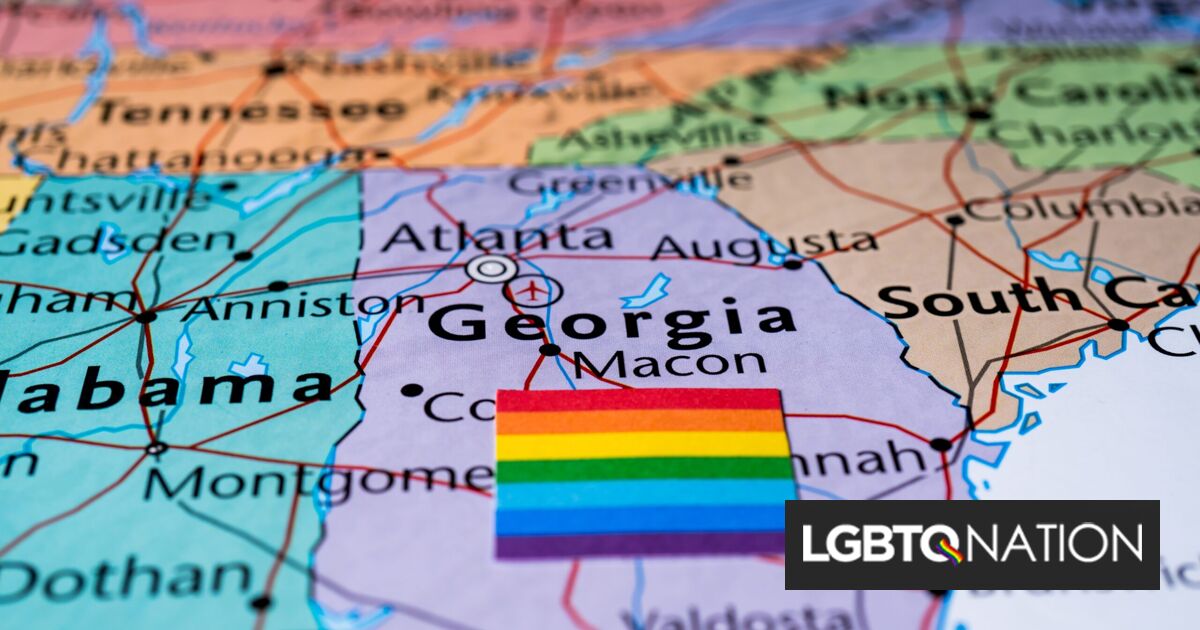 The government of California has banned all state-funded travel to Georgia in protest of House Bill (HB) 1084, Georgia’s recently passed law banning transgender girls from playing on sports teams matching their gender identities.

California has also banned all state-funded travel to Arizona, Indiana, Louisiana, and Utah as a result of each state recently enacting anti-LGBTQ legislation.

In passing the ban, Georgia ran afoul of California’s Assembly Bill (AB) 1887. The bill, enacted into law in 2016, “restricts state agencies, departments, boards, or commissions from authorizing state-funded travel to a state that has enacted a law authorizing, or repealing existing protections against, discrimination on the basis of sexual orientation, gender identity, or gender expression,” according to a press release from the office of California Attorney General Rob Bonta.

“Blocking transgender youth from playing sports isn’t just discriminatory, it’s government overreach — and it’s happening in states across the country,” Bonta said. “Rather than protecting personal freedoms, state legislatures are going out of their way to invent a problem and target the rights of children. It’s a gross misuse of public resources. California refuses to take part.”

For six years before Gov. Kemp (R) signed HB 1084, the GSHA had allowed individual schools and school boards to decide which teams transgender students could play on, the AP reported.

When pushing the bill, Georgia state House Speaker David Ralston (R) denied that HB 1084 would ban trans youth from playing sports outright. The bill seemed to call for the GHSA to establish a committee to study the issue. But after Kemp signed the bill, the GHSA quickly voted on the issue without additional research.